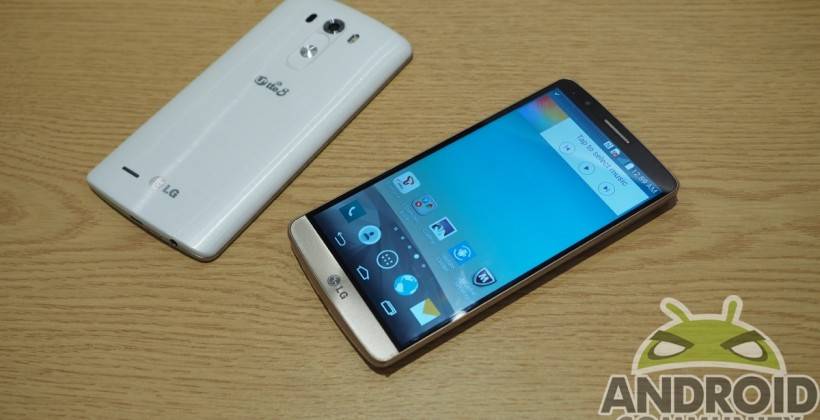 The LG G3 is finally in the market and, in its home town of South Korea, it is being treated like a king. LG is now reporting the first week sales of its flagship, which has reached 100,000 units in just 5 days.

Divided evenly, that translates to at least 20,000 devices sold per day, though estimates actually put it at 25,000 to 30,000. Definitely not an insignificant amount if you consider that it is in a single market alone. Though it is inside LG‘s home court, it does portray an image of strength and popularity that its compatriot and fierce rival Samsung better take note of.

In contrast, Samsung reported numbers in the millions when it came to first week sales of its own 2014 flagship, the Galaxy S5. However, to be fair to LG, Samsung launched the device simultaneously in markets all over the world. The LG G3, on the other hand, is still only available for purchase in Korea. Analysts put Samsung’s first week Galaxy S5 sales at 7,000 to 8,000, definitely a far cry from LG’s record. LG is actually beating its own record, since last year’s LG G2 only sold 10,000 per day in the first 5 days of its market life.

Now that the first week infancy period is over, the next figures to watch will be when the smartphone hits international markets. In the US, Verizon intends to start selling the LG G3 by the end of the month, most likely followed by T-Mobile when the latter ends its Beta G3 promo. AT&T only gave out a vague “this year” timeframe, though it will likely not stray far from its competitors’ dates.