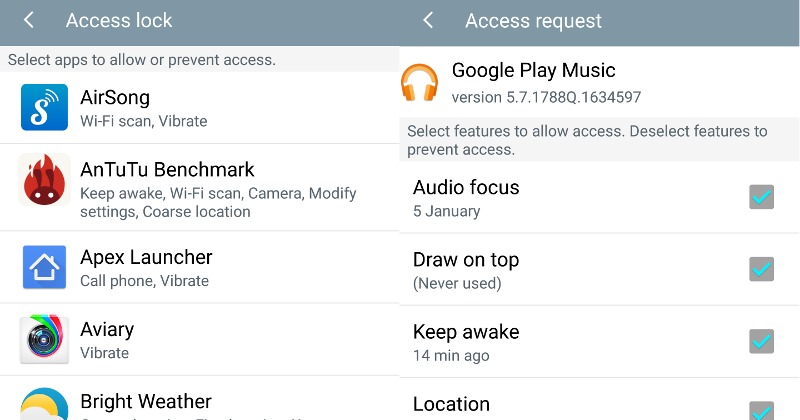 Remember App Ops? Maybe not, especially after the heyday of Android Lollipop. It popped up, accidentally according to Google, around Android 4.3 as a way to let users make fine-grained changes to each app’s permissions, without requiring root. Google eventually closed off access to App Ops in subsequent updates and we’ve never heard from it since. Until now. Apparently, LG has the same functionality hidden in the G3, which some have now been able to access, much to the rejoicing of power users.

Do you actually need this kind of functionality? It depends on your views about user control. Google’s argument is that exposing such knobs only exposes users to headaches, as it can potentially break the way an app was designed to work, like turning off location permissions for an app that absolutely requires that in order to function properly. On the other side of the coin, some users actually want that much control, blocking apps from accessing things they really have no right accessing, like contacts or files. Even the Electronic Frontier Foundation agrees with that purpose.

That said, some apps do try to fill in App Ops’ shoes, but almost all of them do require root access, which is a high barrier for users not ready to make that leap yet. This LG G3 “feature”, on the other hand, doesn’t require that. It is, however, buried so deep that you will need a separate utility (luckily no root required) to surface it. One commented that the G Flex, the first one, has this as well. Others comment that no other OEM has this feature, hidden or otherwise, and if so, props indeed need to be given to LG.

The question is whether that will be the case in the future. The G3 and the G Flex run on Android 4.3 or 4.4 and it isn’t know if that feature will survive the transition to Android 5.0 Lollipop.