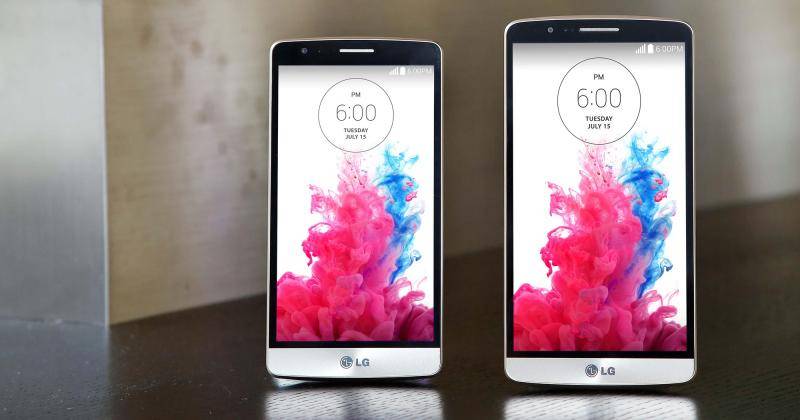 LG has finally announced the LG G3 Beat and in doing so has finally resolved the mystery of its size. The reason why the G3 Beat and the equivalent but rebranded G3 S are that big is because they aren’t really meant to be the mini flagship’s we’ve come to expect but are, instead, budget-friendly versions of LG’s premium G3 smartphone.

It’s a subtle distinction, but one that truly frames the device into the proper perspective. When seen in this light, the 5.0-inch 720p HD IPS screen doesn’t look so absurd anymore. It also explains why the G3 Beat’s specs are so darn low. It has the power of a 1.4 GHz quad-core Qualcomm Snapdragon 400, paired with just 1 GB of RAM and 8 GB of internal storage. Power comes via a 2540 mAh battery that is thankfully replaceable. There is also support for 4G LTE networks, though there is word that certain models headed for Europe might not carry that capability.

That said, the selling point of the G3 Beat won’t be the less than stellar hardware, but the mix of features, both software and hardware, that can be found on the more premium and more expensive LG G3. On the hardware side, you get the rear button controls, the brushed metal finish, “Floating Arc” design, and the new laser autofocus system for less shaky shots. As for the software, the focus will be on Gesture, or rather clenching, Shot, QuickMemo+, Smart Keyboard, and most likely, Knock Code.

Granted, these features do make the G3 Beat sound like a mini flagship, except bigger. But that’s not going to stop LG from billing this as a mid-tier variant with a large screen rather than a mini G3. The LG G3 Beat will launch in Korea on July 18 before heading to Europe. In Europe and CIS countries, it will be known as the LG G3 S instead. Pricing details are still unknown and LG will leave it up to local markets to make that announcement.