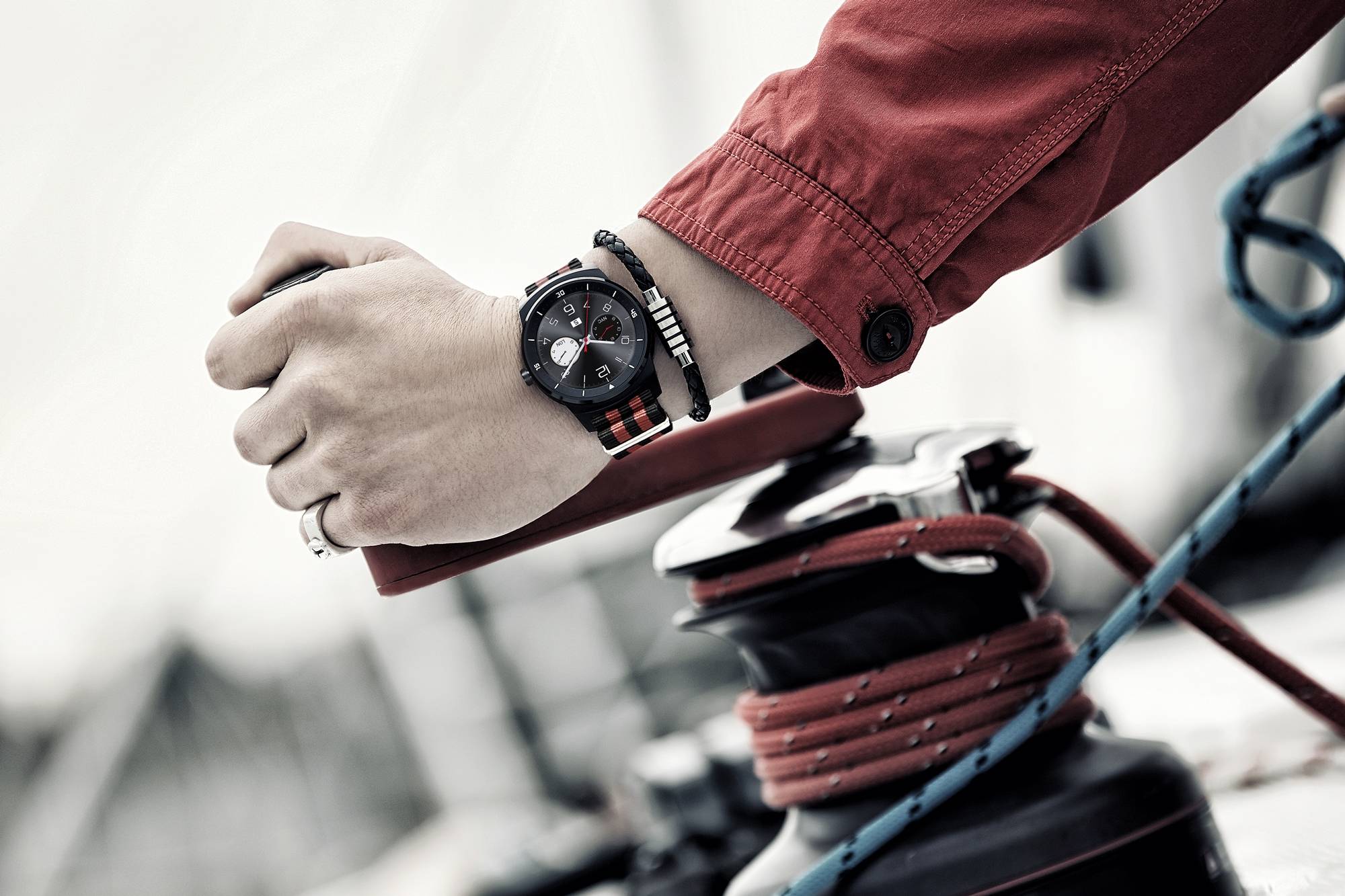 Most of the current smartwatches and Android wearables put in the market today – at least those worthy of note – can trace their very recent history back to IFA 2014 in September, because that’s where most of them got launched. This includes the LG G Watch R (the “R” stands for “round”) which was unveiled at Berlin and is slated to start its global rollout in November, with the first market to get the device being Europe.

The LG G Watch R follows after the relative success of Motorola’s Moto 360 of staying within the classic round design of watches. LG hypes that their version is a “full circle”, rather than the “flat tire” roundness of the Moto 360. LG says that the Android Wear device will be available firstly in the UK, France, Italy, Spain, and most major markets in Europe by the beginning of November. 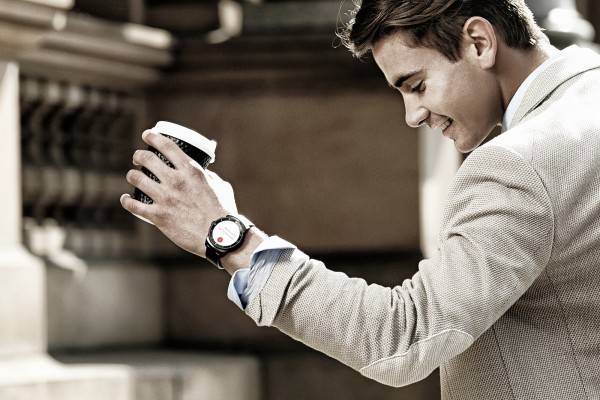 The US market will most likely follow by the middle to the end of November, with LG also peddling the G Watch R at the Google Play Store in select countries. The G Watch R has a stainless steel casing to contain its classic form factor, but under that is a Snapdragon 400 chipset and 512MB of RAM to power a fully circular 1.3-inch OLED display. 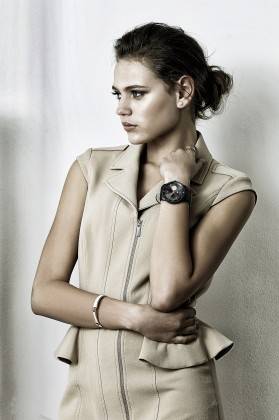 The battery of the device is rated at 410mAh, and the smartwatch also has an IP67 rating, which means it can survive being submerged for 30 minutes at a maximum depth of 1 meter. Will this beat the Moto 360 in terms of style and features? Tell us what you think below.