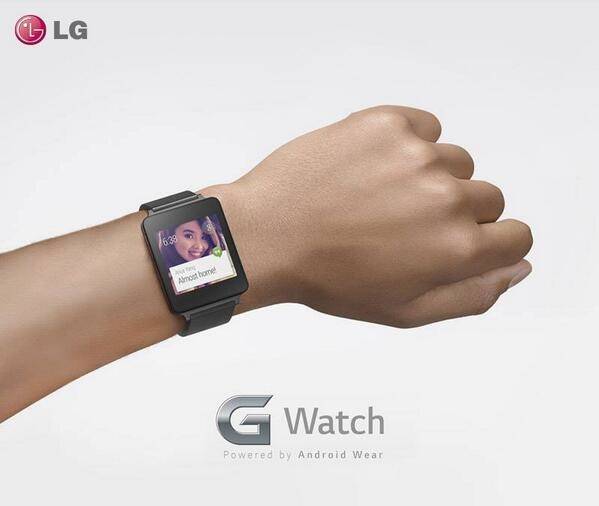 LG and Motorola were quick out of the gate with Android Wear watch announcements. LG introduced the G Watch and while they shared an image and mentioned how the handset would be available during Q2 2014 — there wasn’t much in the way of specifics. We still have yet to see the finer details on the G Watch, however we are seeing another image (seen above).

This latest comes by way of the @LGUK Twitter account and simply shows the watch with mention of it coming soon. The nice part about the image is how we are at least getting a complete look — something we didn’t see with the original image (seen below). And interestingly, LG seems to have stayed away from any branding. 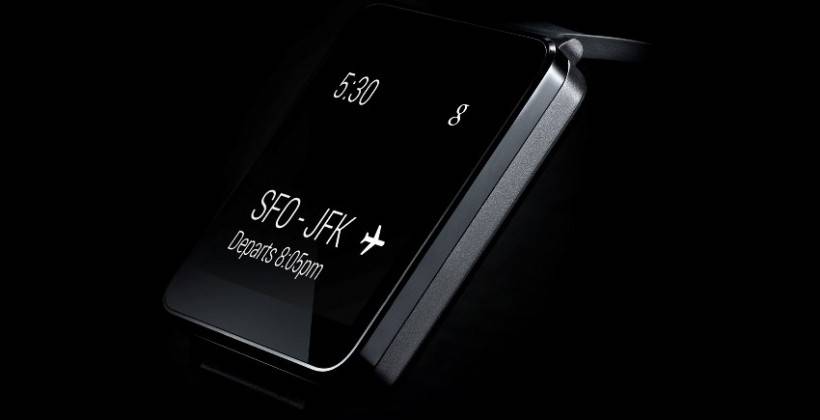 Based on this image there isn’t any branding. The watch, a simple rectangular design, is black in color and sporting a simple looking black band. The one catch here, this is a render, and well, still early days. Basically, that is to say we could still see some slight changes by the time the LG G Watch officially arrives for consumer purchase.

Price points have yet to be discussed, but based on the shapes of the watches — it is believed the LG model will be lower priced as compared to the Motorola model. For reference, the Motorola Android Wear watch will be circular in design, and has a name to match — the Moto 360. While Android Wear is far from the first smartwatch news we’ve seen, it certainly has attracted quite a bit of attention. As a result, we suspect this will be a case of ever increasing rumors and leaks until something official arrives.