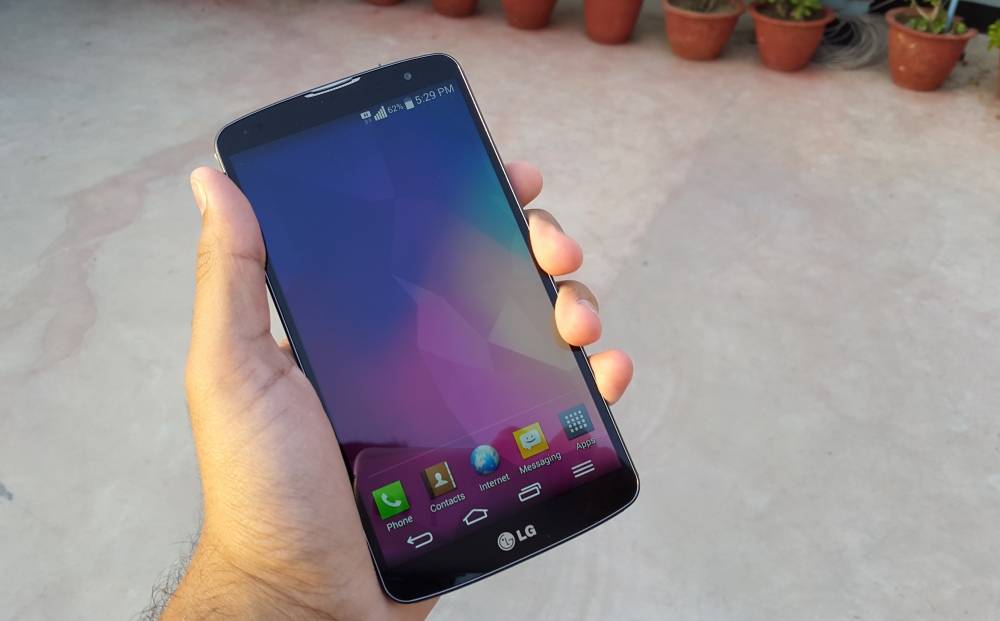 There were hints that Korean manufacturer LG was calling time on its LG G Pro phablet line – the product series targets those LG fans who want bigger screens on their mobile devices – because they didn’t put out a successor to the LG G Pro 2 last year. Industry pundits attribute that to the concentration the company put in launching the LG G4 flagship. Now rumors are starting to surface that LG might be putting out the LG G Pro 3 before the year ends.

The rumors are pointing to a 6-inch QuadHD display (2560 x 1440), probably an IPS LCD screen as is usual for LG. This will be powered by the next gen Qualcomm Snapdragon 820 and will pack a whopping 4GB RAM and 32GB internal storage. The phablet is also rumored to have a 20.7MP main camera. 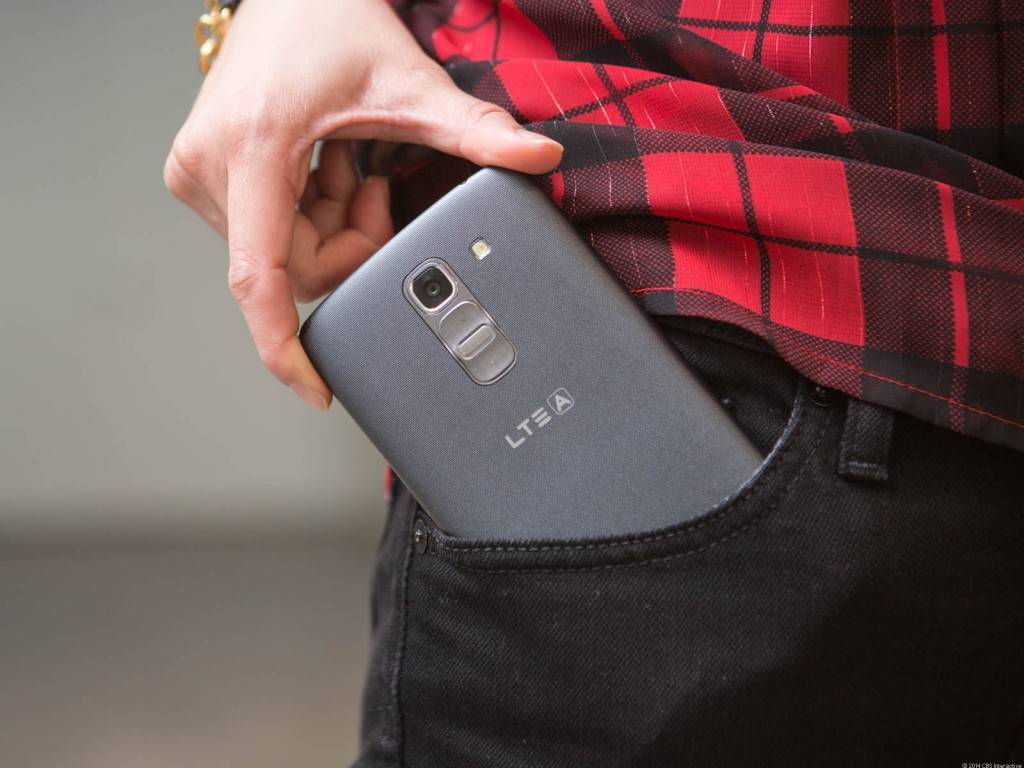 Of course, the fingerprint scanner is becoming a fixture in flagship devices these days, so LG is reportedly having the feature in the LG G Pro 3. The device will most likely run Android 5.1 Lollipop out of the box.

How much will this cost you? A pretty penny, we suppose. Prices of USD$790 are being bandied about. That’s pretty much up there with the flagship prices. Hopefully the price comes down a bit by Q4. What do you guys and gals think?