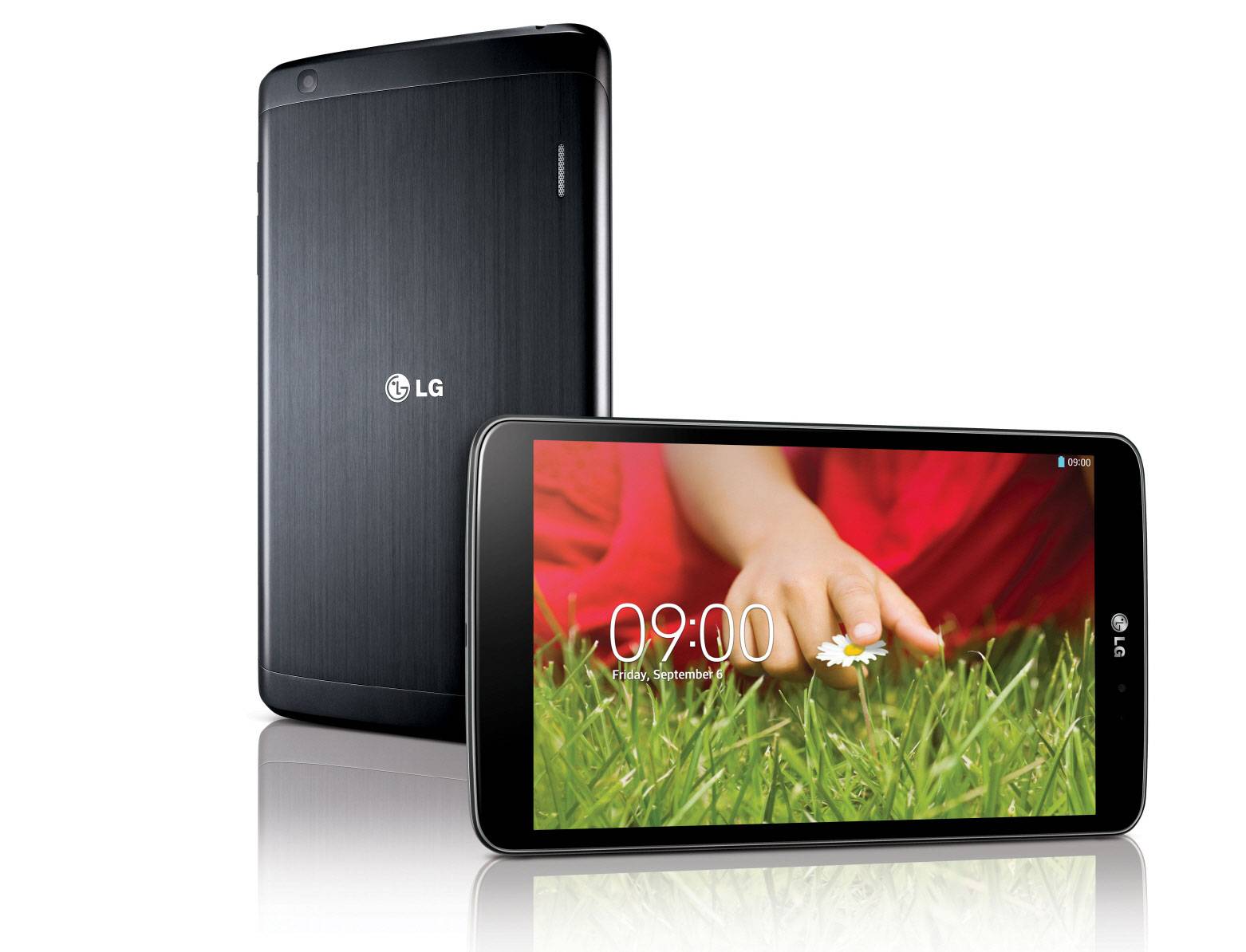 We’re starting to wonder if LG’s plans are to simply align themselves really, really closely with Google. Rumors have been circulating recently about LG making a Nexus tablet, which have turned out to be false. They are, however, making a very KitKat device for sale on the Play Store, and has been confirmed as the first Google Play Edition tablet.

LG has officially announced the G Pad will be coming to the Play Store as a Google Play Edition device. While not a Nexus device, it does bring a new near-stock Android device to the market, and at a size many have been hoping for. The Nexus 7 is handy for a lot of scenarios, but also a bit small for many. The Nexus 10 is pretty big, and not quite the best when it comes to portability. The pricing can also be prohibitive.

Though LG is oddly touting it as the “first AOSP tablet”, it is a Google Play Edition device, and will probably have minor tweaks from LG involved. It will be listed in Black, and available for $349 from the Play Store, though a launch date is not noted in the press release.