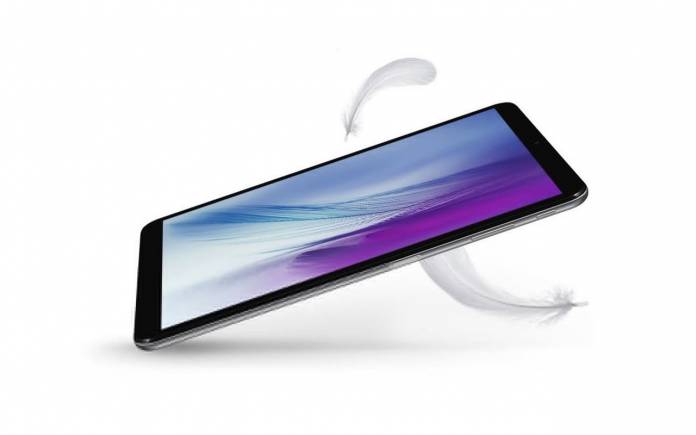 People have been questioning the future of LG’s mobile business but the other South Korean tech giant is still unfazed. It still caters to the smartphone and tablet market because there is still an audience especially in its native country. LG has recently introduced the LG G Pad 5 10.1. It’s the LG G Pad 5 we were expecting to arrive with old hardware. The Android tablet is only mid-range so don’t expect any premium specs and features from this one.

This tablet has a 5MP selfie camera and an 8MP rear shooter. The cameras are simple as there is no LED flash on both sides. This means you need to lower your expectations when it comes to photo quality.

Other features of the LG G Pad 5 10.1 include a Qualcomm Snapdragon 821 chipset (same chip on the LG G6), 32GB onboard storage, 4GB RAM, a microSD card slot for memory expansion, and a large 8200 mAh battery. The latter supports Qualcomm Quick Charge 3.0 technology. The tablet only runs on last year’s Android 9 Pie topped by LG’s customization. It’s not clear though if it can be upgraded to Android 10 but don’t keep your hopes up. 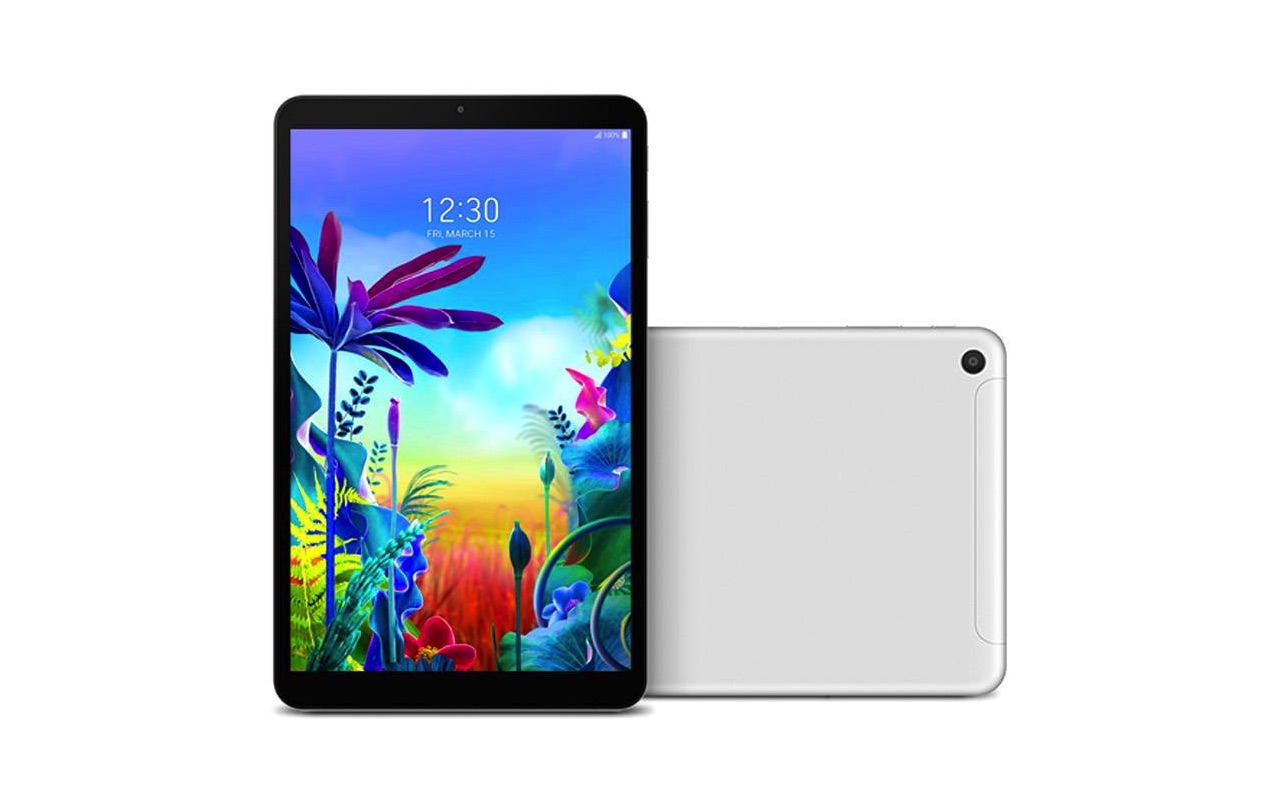 The LG G Pad 5 10.1 still comes with a 3.5mm headphone jack, USB-C, two speakers at the bottom, a fingerprint reader, and some physical buttons–volume and power/lock situated on the right side of the tablet. The price tag of the tablet reads KRW 440,000 which is about $380 in the US. No mention of availability in the United States and other countries but the LG Android tablet will be sold in South Korea in the coming weeks.