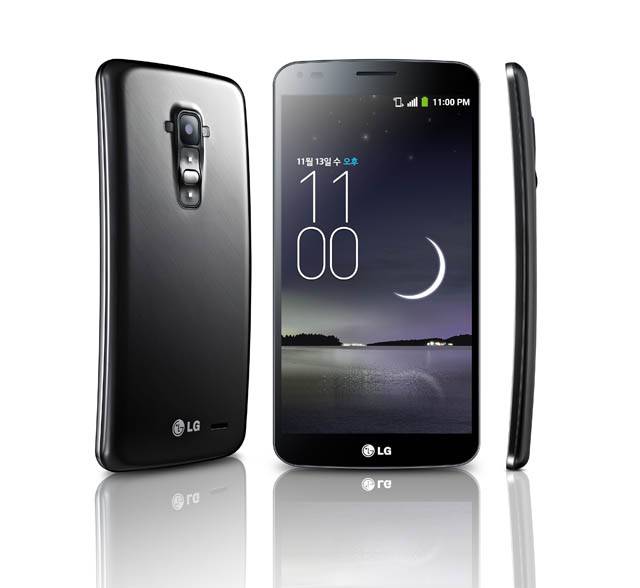 LG sure took its time but the not-so-secret curved smartphone is finally here, and a bit early even. The LG G Flex, which the company is boldly claiming as the “true curved smartphone”, has just been announced and sports a mix of both interesting and amusing features that will at least pique your curiosity.

The LG G Flex, according to the company, is a product of the Korean manufacturer’s core competencies, namely, its display and battery technologies. The G Flex does sport LG’s largest smartphone display so far, reaching a good 6 inches, compared to the 5.2-inch of the LG G2. Quite sadly, the G Flex wasn’t gifted with the G2’s 1080p resolution and is stuck with 1280×720 pixels instead. LG has also been quite busy in researching various non-conventional battery shapes, and the fruits of that labor have been applied to this curved device using what it calls a “Stack and Folding” technology. The battery capacity is set to 3500 mAh, which is plenty higher than the 3000 mAh on the G2. 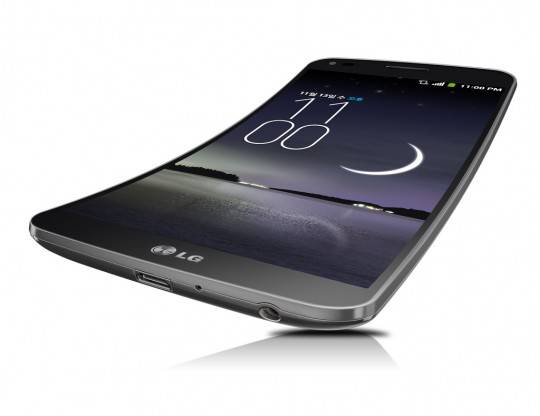 Of course, the LG G Flex’s most notable feature is not exactly in its specs, but in its form. By now, almost everyone is familiar with how LG took the curved form factor differently from the Samsung Galaxy Round. This type of curvature is more ergonomic, more portable, and better suited for immersive multimedia experience, at least according to them. LG also threw in some features that would make the device, which is arguably a hard sell, more enticing. The famous, or infamous, depending on your take, rear buttons also make an appearance on the G Flex. The back cover supposedly features self-healing technology that removes light scratches within minutes, likening it to Wolverine’s famous mutant powers. The smartphone also has a fancy dynamic lockscreen showing the sea and the sky. The proportion of the sea and the sky change depending on the slope of the device. Swiping the finger on the sky to unlock the G Flex produces an eclipse, while the same gesture on the sea will produce waves.

The rest of the LG G Flex’s hardware includes a 2.3 GHz quad-core Qualcomm Snapdragon 800, 2 GB of RAM, 32 GB of data storage with a microSD slot for expansion, USB 2.0, WiFi, NFC, and Bluetooth 4.0. Popular features such as the KnockOn screen locking/unlocking, multitasking, and guest mode are also present on the device. The LG G Flex will be available in a Titan Silver color option and will launch in Korean in November for a yet undisclosed price.