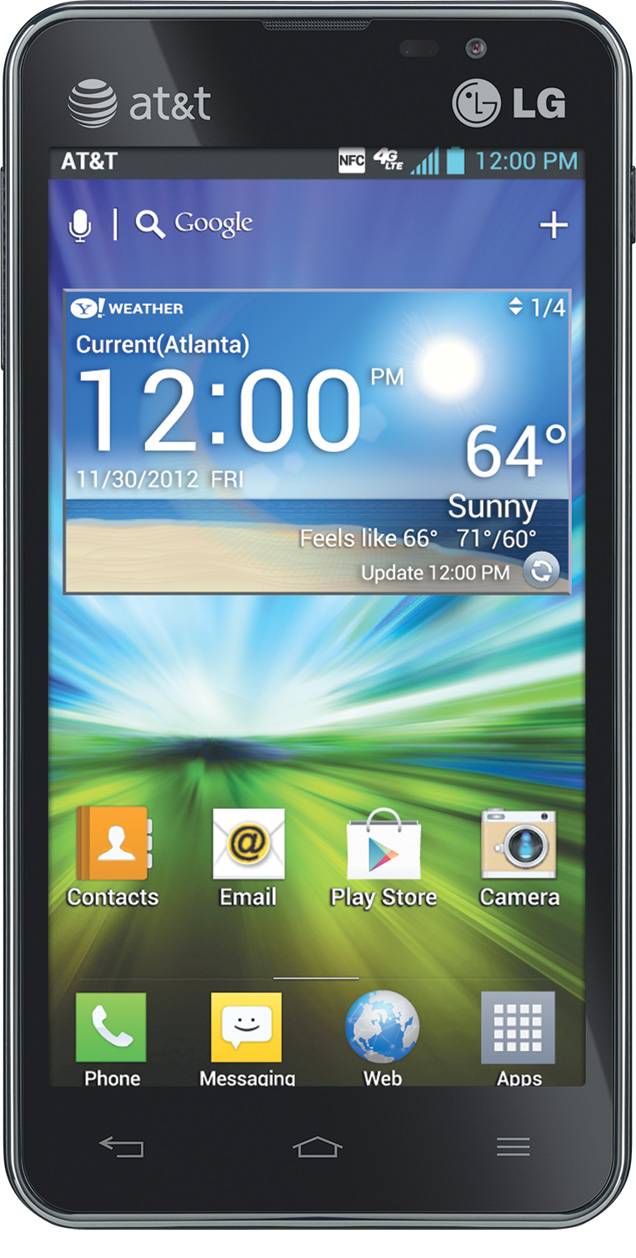 LG is looking to make a strong push here late in 2012 with their upcoming powerhouse Optimus G smartphone, but for those looking for a little less power — and price — the LG Escape 4G LTE from AT&T might be the perfect choice. With a 4.3-inch display and a massive battery under the hood this is what LG claims to be the perfect phone for users to transition into a smartphone. Check it out!

The all new just announced Escape 4G LTE is nearly a top end phone in most regards although the camera and qHD resolution screen top of from being a top-tier device. With the Escape you’ll be working with a 4.3-inch qHD (960 x 540) resolution IPS display, Android 4.0 Ice Cream Sandwich, then the device rocks a massive 2,150 mAh battery under the hood and even NFC support for Google Wallet, ISIS, and Android Beam — not to mention LG’s own Tags NFC system.

Other specs include AT&T 4G LTEs blazing fast speeds of course, and then a decently quick 1.2 GHz Qualcomm Snapdragon processor, 1GB of RAM, and 4GB of internal storage. As usual with LG you’ll get a micro-SD card for expanded storage should you need. 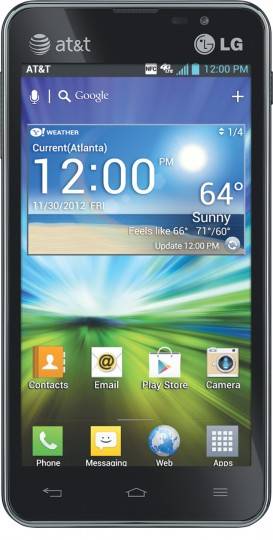 Then LG’s rounded it off with a super sleek design, a 5 megapixel camera, 1.3 front for video chatting, and all of this comes at an extremely budget and family friendly price. Those interested in a nearly top end device while keeping the price down you can get the LG Escape 4G LTE starting September 16th for only $49.99 with a new 2-year contract. This will be in stores and available online so be sure and check it out. More details are available from the AT&T Mobile Minute clip below.