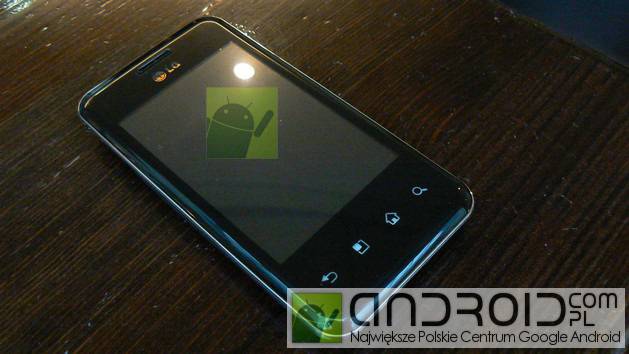 Well look what we have here, its an LG Android equipped handset that looks similar to the Galaxy S, on a smaller scale. Packed below it’s 3.2 inch capacitive display, is a Qualcomm MSM7227 processor, GPS, Wi-Fi, and a 5 megapixel camera on back. It will be running 2.2 and have some sort of new UI that we have apparently not seen before.

Currently, there has not been a price or release date announced, but with leaked shots like this hopefully it will not be too long. There will be more details as they evolve, but in the mean time, don’t be worried about trying to replace your Droid, or Galaxy S with this in the future.