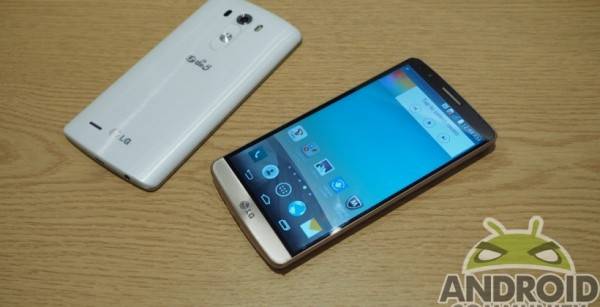 For those who were considering getting the LG G4, probably one of the things stopping them was when the OEM said that their new flagship will not have the Quick Charge 2.0 ability. And in this age where battery and charging issues are a big deal, that was a deal breaker. But now, apparently, LG has backtracked on that statement and is now saying that the G4 will in fact have that feature, bringing a sigh of relief for the potential smartphone buyers.

Quick Charge 2.0 is probably one of the best things about the new Snapdragon chipsets, which the LG G4 has, in the form of the Snapdragon 808. It uses a higher 9V, 2A charger than the one that most smartphones use. That is why it can get your device charged halfway through in just 30 minutes. LG specifically worked with Qualcomm on this technology for almost two years, so it was weird that they would disable this core feature. Their initial statement was that the removable battery is already the alternative to Quick Charge 2.0.

Somebody may have screwed up somewhere in the LG offices, because now they have changed their tune, and are saying that the LG G4 will have this feature. This one is the more logical piece of information, since no one would choose to always carry an extra battery over having the ability to quickly charge their device right? And since the LG G4 also doesn’t have wireless charging support, unlike newer flagships from other OEMs, then this is something new users can look forward to, battery and charging wise.

The LG G4 is rumored to be the last in this line of flagships so for LG fans, this is a must-have. It also sports a new overhauled user experience, calling it the LG UX 4.0, and claiming that it is the smartphone for the Android power user. So having Quick Charge 2.0 lends credence to their claim as well. 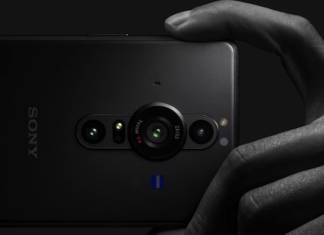 Rei Padla - November 29, 2021
Over a month ago, the Sony Xperia PRO-I phone with Vlog Monitor was officially announced. The smartphone made an impression with its advanced and...