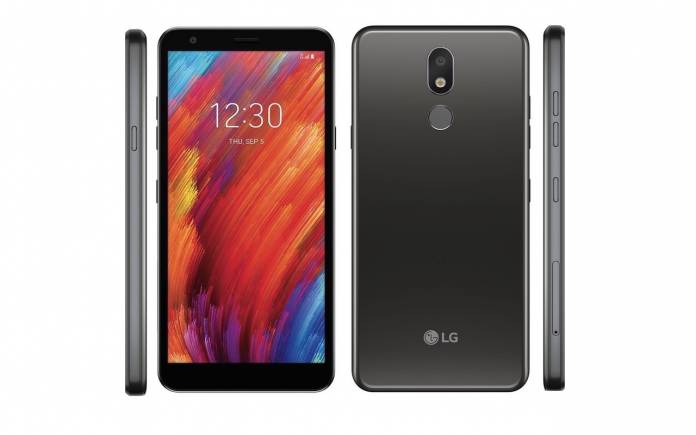 Three new budget-friendly Android smartphones are available on T-Mobile and Cricket Wireless. While the market is all going crazy with new premium flagship phones and upcoming foldable phones, here’s T-Mobile releasing affordable phones for everyone. The LG Aristo, LG K40, and the Alcatel INSIGHT are now ready from the two mobile carriers. These phones aren’t that low, entry-level. They have decent specs that make them good enough to be your secondary or backup phone or something to give your child as his first smartphone. 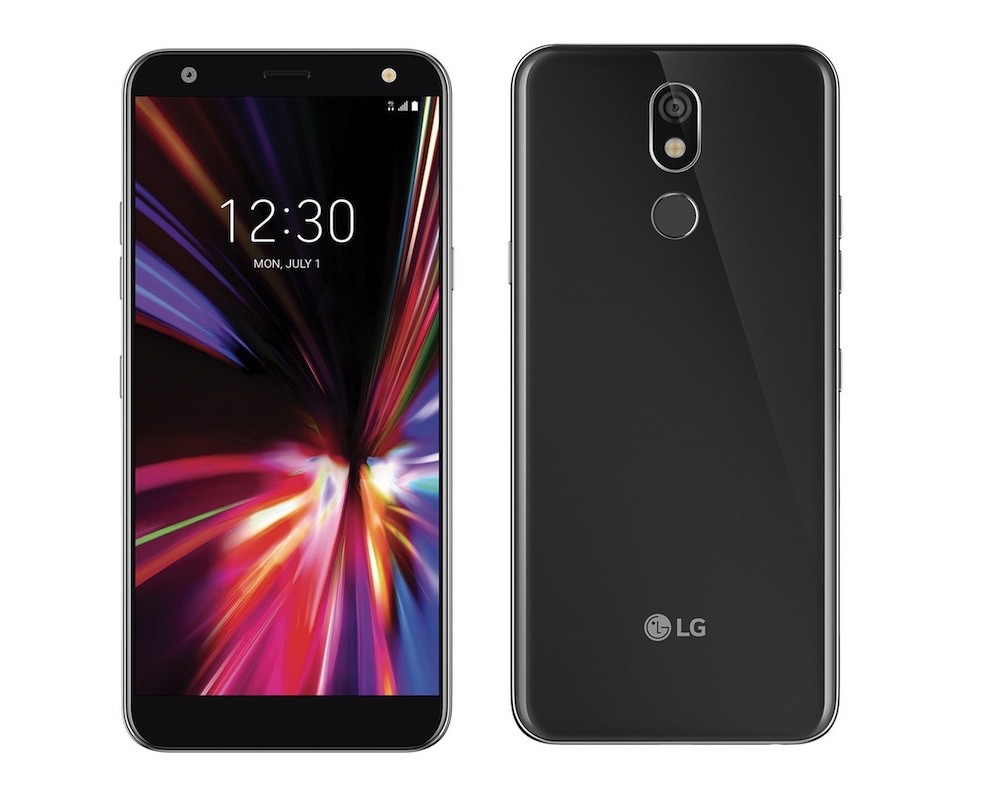 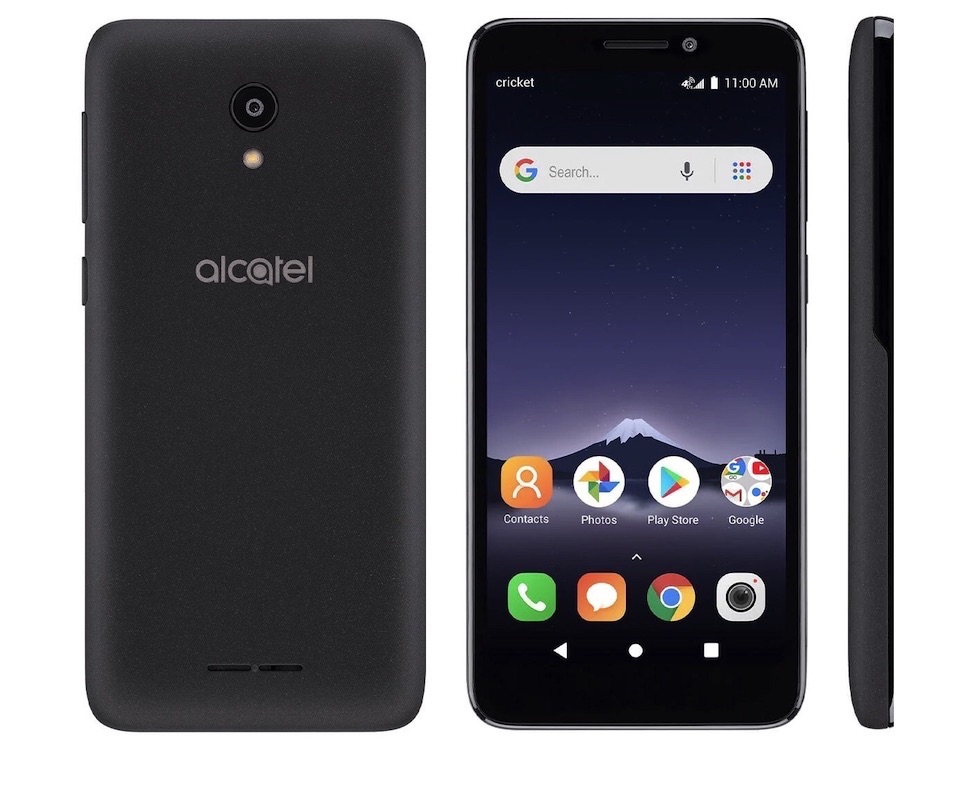 Last but not least is the Alcatel INSIGHT from Cricket Wireless. It’s the cheapest among the three at only $79.99. This one boasts a 5-inch Full View Display with TCL TV technology, Dragontrail glass for added screen protection, 5MP rear ith LED flash and 2MP front cameras with screen flash, compact design, Wi-Fi Calling, and a 2200mAh battery with Battery Saver Mode. The new Alcatel budget phone runs on Android Pie (Go edition).