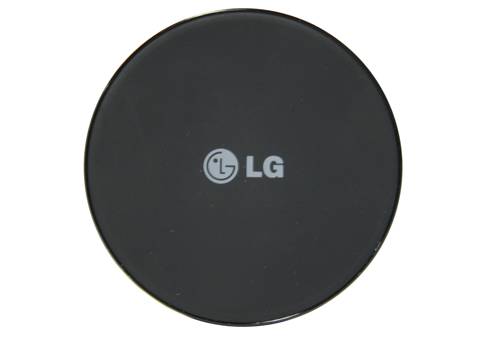 LG has taken a step back from smartphone announcements and unveiled a new wireless charger. The charger is the LG WCP-300 and is being touted as the world’s smallest measuring in at just 6.9cm in diameter. Perhaps more important than size though, the LG WCP-300 has been Qi certified by the Wireless Power Consortium.

Basically, this means the charger will work with all devices that support the Qi standard. In the case of LG, they are offering the Nexus 4 and Spectrum 2 which both have out-of-the-box wireless charging support. Otherwise, LG has said that despite the small size of the WCP-300, the charging area is 1.7 times wider than their previous generation charger.

This model charger uses a standard 5-pin microUSB cable which according to LG, means it will be able to provide the “highest level of charging performance and user convenience.” LG seems to be really pushing the size factor though, noting that this charger is “no larger than a typical beverage coaster.” Given the size comments, it seems the manufacturer is intending for the charger to be used while at home and on the road.

LG has yet to offer anything in terms of a release date or price, however we can only hope that this will end up a bit lower in price as compared to the Nexus 4 wireless charger available from the Google Play Store. Otherwise, while LG hasn’t said much in terms of future plans, given some of the comments such as how “wireless charging is the holy grail of smartphone user convenience” — we suspect that this will not be the last of its kind to be announced. 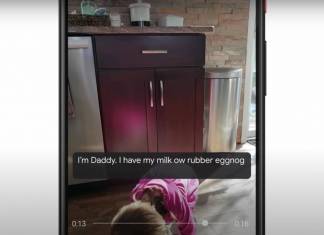