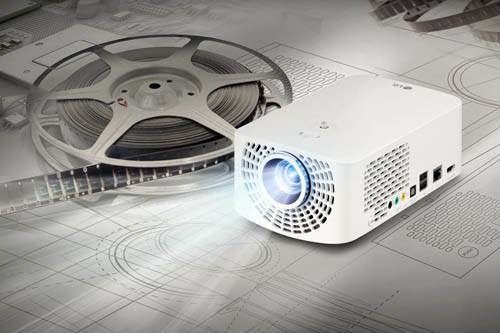 LG Electronics has diversified their portfolio when it comes to releasing electronic products, from home appliances to smartphones and tablets. But when you think of projectors, you don’t automatically think of LG. However, for the past few years, they have actually been releasing some pretty good models for both home and business use. They have recently unveiled their new projectors for 2015, and it contains a powerhouse LED projector with Smart TV, and three minibeam projectors that are also pretty neat and useful.

The Portable LED Projector with Smart TV, which we will call the PF1500 for brevity’s sake, gives you up to 1920×1080 resolution and 1400 lumen brightness, which makes it a perfect choice for a home theater. It gives you the equivalent of four 60-inch TVs with its 120-inch picture offering. You can connect any Bluetooth-enabled speaker or soundbar to the projector through its Bluetooth sound output to complete your whole audio visual system at home. And because the PF1500 has a Smart TV function, you can get content from Netflix, VuDu, Hulu Plus, MLBTV.com, YouTube, Spotify, Vtuner, Google MAP, Facebook, Twitter and Picasa.

The other models in their projector line-up are called minibeam LED projectors and they are equipped with digital TV tuners so you can get OTA TV signals to watch live sports and TV shows. They can also project up to a 100-inch screen. Two of the models, the PW800 and the PV150G have a mirroring function so you can project the content on your connected smartphone or tablet for presentations or for when you want to watch a video on a bigger screen. The PH300 meanwhile can also do that but not wirelessly and instead through an HDMI cable with MHL capability. 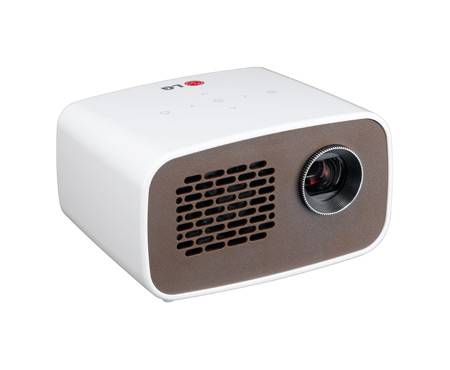 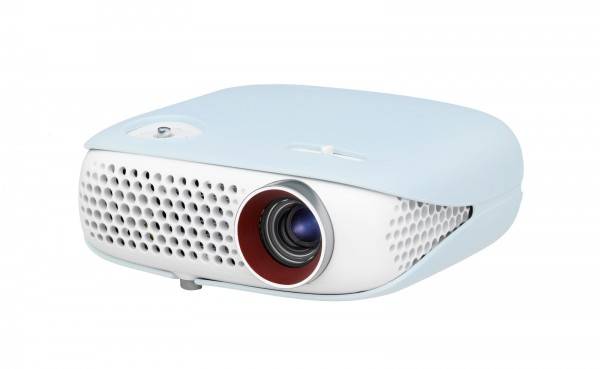 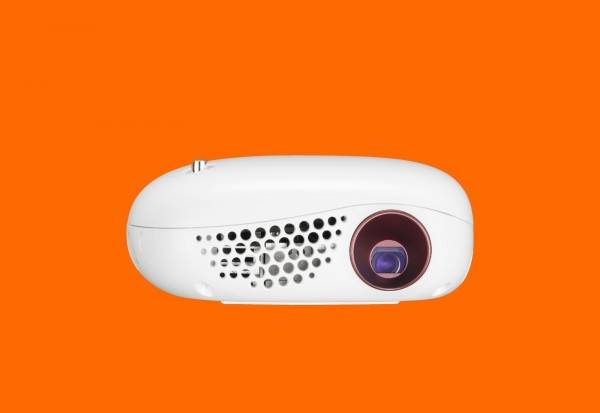