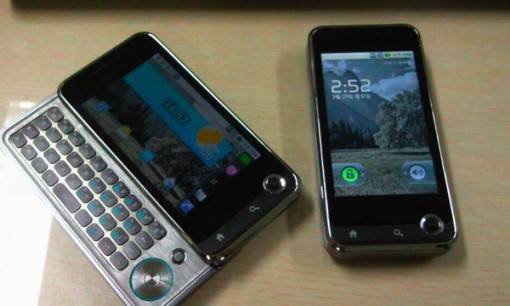 Here’s a device that has undergone many changes on its way onto the market. The LG Aloha could very well be the LG LU2300, most of heard that it was renamed Ally but that may not be the case. A device from LG with the model number LG-C710h has just passed through the FCC.

The LG C710 supports WCDMA bands II and V, 1900 and 850, which are the same frequencies used for AT&T’s 3G network. These same frequencies are also used for Rogers Wireless and a few other Canadian carriers, this handset could make its way to one those carriers also. If this does go to AT&T it will join the Backflip as the second Android device in their lineup.