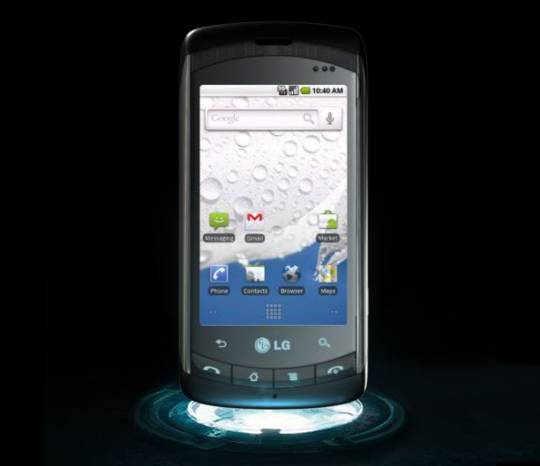 The official mini site for the LG Ally is now live, a few specs come along for the ride as well. This device will be hitting shelves real soon. Verizon has been rumored to be the carrier of this device since we first heard about it.

The best thing about this phone is it seems to have come out of nowhere. We knew about the Aloha releasing soon but none of us expected it to come this fast. Most of the important specs have not been released so this device could be a low-end handset or it could be a beast. We do know it will have Android 2.1, a 3.2-inch screen, 3.2 megapixel camera and the usual Bluetooth, GPS and Wi-Fi. The Ally will come with Life360, Wikitude and Hoccer preinstalled. There’s also going to be an augmented reality app and possibly some goodies from Iron Man 2.