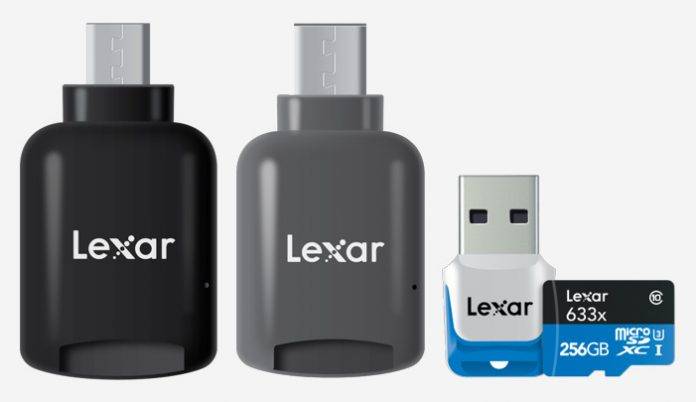 Media storage products may not be the sexiest products in the market, but of course they’re some of the most important, especially for photographers, videographers, mobile documentary filmmakers, etc. Lexar is one of the most trusted brands when it comes to microSD cards, thumb drives, and their likes. They have now announced a slew of new products to celebrate their “20 years of memory technology and innovation” and to give space hogs a reason to rejoice.

First off, Lexar has new microSD card readers: the M1 which lets you interface with Android devices or other ones that have micro-USB slots. This will let action cam users edit their videos or photos away from the desktop; and the C1, a microSD card reader that utilizes the USB-C connection which they say is the future of devices. The M1 will be priced at $9.99 and the C1, slightly more expensive at $12.99. 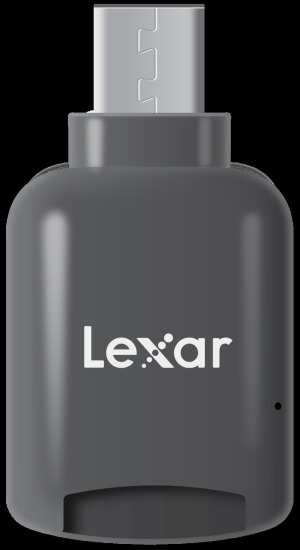 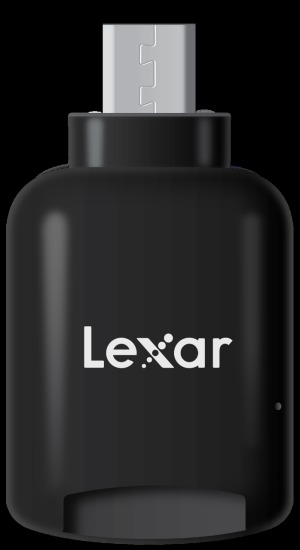 Lexar is also introducing a couple of microSD cards. You have the 256GB Micro SD card that boasts of high performance. It can store 9 hours of 4K video or 36 hours of HD video. This should go well for Go Pro or other action cameras that require huge storage space. The suggested retail price is a whopping $274.99. There is also a High Endurance Micro SD card which goes for longevity rather than space, as it can last around 12,000 hours of 24/7 1080p recording. It is meant for surveillance cameras and will cost $24.99 for the 32GB and $39.99 for the 64GB. 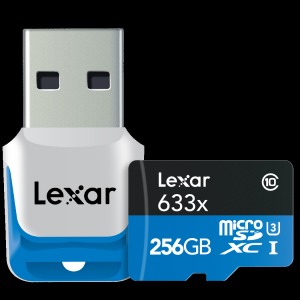 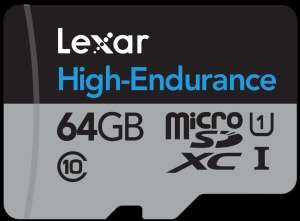 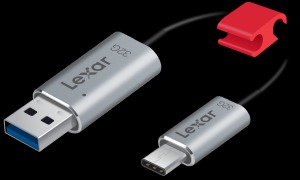 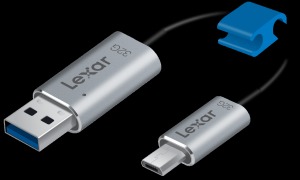