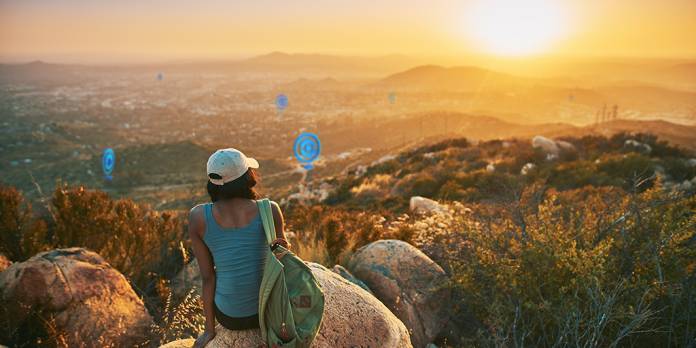 While Pokémon Go is all fun and games, there are also times that people use it to highlight places of interest in their neighborhood or cities. Previously, if you wanted to nominate a landmark or a place that you think should be a Pokéstop or a gym, you had to go through a whole, long process. But now, as previously promised, things are going to get a bit easier with the global launch of the Niantic Wayfarer, which will give Trainers, or at least the eligible ones, a chance to help shape the Pokémon Go world.

We previously told you about the Niantic Wayfarer which basically will make the nomination process for Pokéstops, gyms, and portals easier than what it used to be. Its basic purpose is for players to be able to nominate real-life places without having to go through Ingress if you don’t really want to play or use Niantic’s original game. The new program is building on Ingress’ Operation Portal Recon and will now include the Trainers in the process of discovering and adding new places.

Of course, not all Pokémon Go players can just go about nominating places. You have to be a level 40 Trainer to be able to use Niantic Wayfarer. This probably proves that you are indeed an expert in the game and you know what places can become a Pokéstop or gym. The places themselves also have to pass a certain standard. At its most basic, it should not be in a private area and it should be in a safe environment. They also need to be interesting, have local significance, or it should be in a high foot traffic area.

Not all nominations will be immediately accepted of course. Niantic will have to screen the submissions, although they were not all that clear as to what the criteria will be. Those who are part of the Niantic Wayfarer program will also have some say on this as they will be able to help developers and Niantic staff in reviewing the submissions. You’ll be able to rate the places, review their descriptions, check on double submissions, etc.

To see if you are eligible, you can go to wayfarer.nianticlabs.com and sign in with your Pokémon Go account. But if you’re not yet at Level 40, you won’t be able to access it and see what’s behind the veil.