The Lenovo Z5 was launched back in June after several weeks of teasers and rumors. What we thought would be an all-screen smartphone and teased with no bezel or notch turned out to be false. We felt we’ve been dupeD as the device didn’t arrive with a bezel-less screen as presented in image teasers. The phone came with a notch. Not that a notch is all that bad but early teasers showed no notch ever. We never focused our attention on it but we heard a Pro version would also be ready.

The Lenovo Z5 Pro was believed to be announced soon with a notch-less and bezel-less design. We’ve been anticipating this one will finally remove the unnecessary notch and implement a true, all-screen display.

Lenovo’s Z5 Pro surprises us with the slider design. It’s not a first but Lenovo has joined the other Chinese OEMs in using it. The result is a high screen-to-body ratio that we think is a challenge to beat. 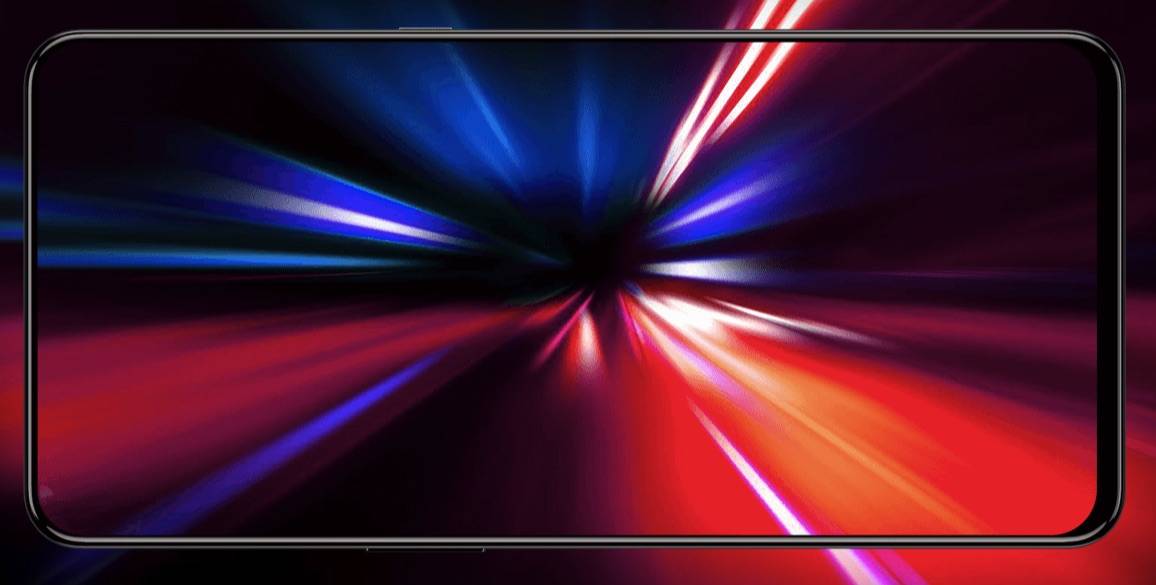 The Lenovo Z5 Pro with a manual slider mechanism can be likened to the Honor Magic 2 and the Xiaomi Mi Mix 3. Lenovo says theirs is cheaper compared to the two other sliders. Unfortunately, we can’t consider this a premium phone because it’s only equipped with a Snapdragon 710 chipset.

As with some of the latest flagship smartphones from China, the Lenovo Z5 Pro also boasts an under-display fingerprint scanner. Device runs on Android Oreo covered by ZUI 10.