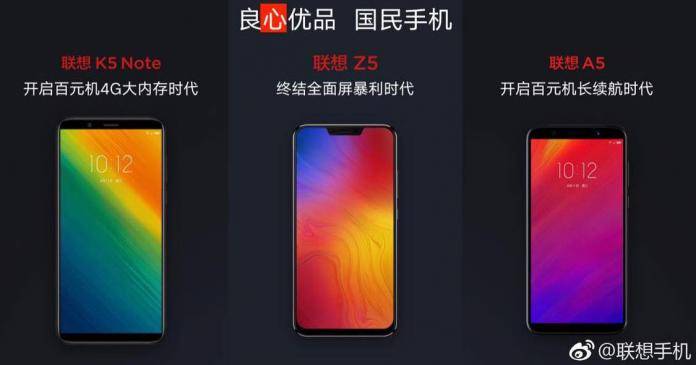 Lenovo may already have Motorola rolling out several phones at a time but the company hasn’t stopped coming up with its own smartphone offering. We’ve been saying it would be a smartphone with a full-bezel screen and small body ratio. A week ago, we told you what we know so far but now, we’ve got our confirmation that we actually got the phone wrong. Most of the information turned out to be false. We’re thinking Lenovo did a good job in hiding details.

We’ve been hyping up the all-screen and bezel-less phone but now we’re confused. The Lenovo Z5 has just been announced with a notched display and a chin. The Lenovo Z5 appears different from what we’ve been imagining but we understand the OEM may still have not perfected the design. When we say bezel-less, it’s usually “almost bezel-less”. For most companies that have already implemented the design, it’s a step closer to a “full bezel-less” display. We know it’s something that can’t be done right away so a notch is a good idea.

The Lenovo Z5 is still described as an “all-screen” phone but it comes with a notch. We saw several images on Weibo that shows the new Z5. Lenovo must be laughing right now for playing a trick on us. So it’s not truly bezel-less. There is a notch a chin. Not that we don’t like the notch. It’s a trend that is being picked up by major OEMs ever since the Essential Phone and the iPhone X were released.

The Lenovo Z5 follows other notched phones like the LG G7 ThinQ, OPPO R15, Huawei P20, Xiaomi Mi 7, Nokia X6, ASUS ZenFone 5, and the OnePlus 6. Yet-to-be-unveiled phones with notch include the Pixel 3 XL and the next Xiaomi Redmi.

Lenovo’s teasers showed an all-screen display but we’ve been duped after all. There’s still a notch so it’s nothing spectacular, really.

People are saying we’ve been deceived by Lenovo. We got all excited with the bezel-less teasers only to show a notch. We’re not sure what happened here but we’re certain Lenovo isn’t ready yet. We may have heard lies or something unfortunate happened along the way. The company may still be planning on it but the technology isn’t ready yet. That 95% screen-to-body ratio? We don’t think that’s what the Lenovo Z5 has delivered. 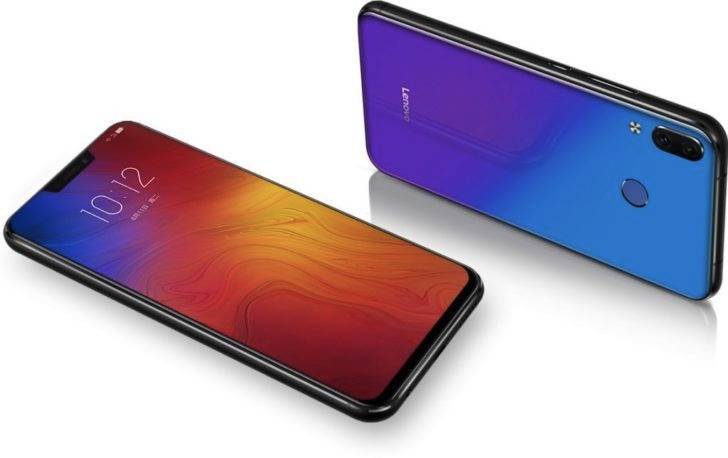 The Lenovo Z5 is simply a mid-range flagship. We’re okay with the notch but not when it’s unexpected. We’ve been anticipating for a different phone and not this one with a notch. Those sketches and renders shown off? All lies. Lenovo better give us a believable explanation that we’ll try to understand.