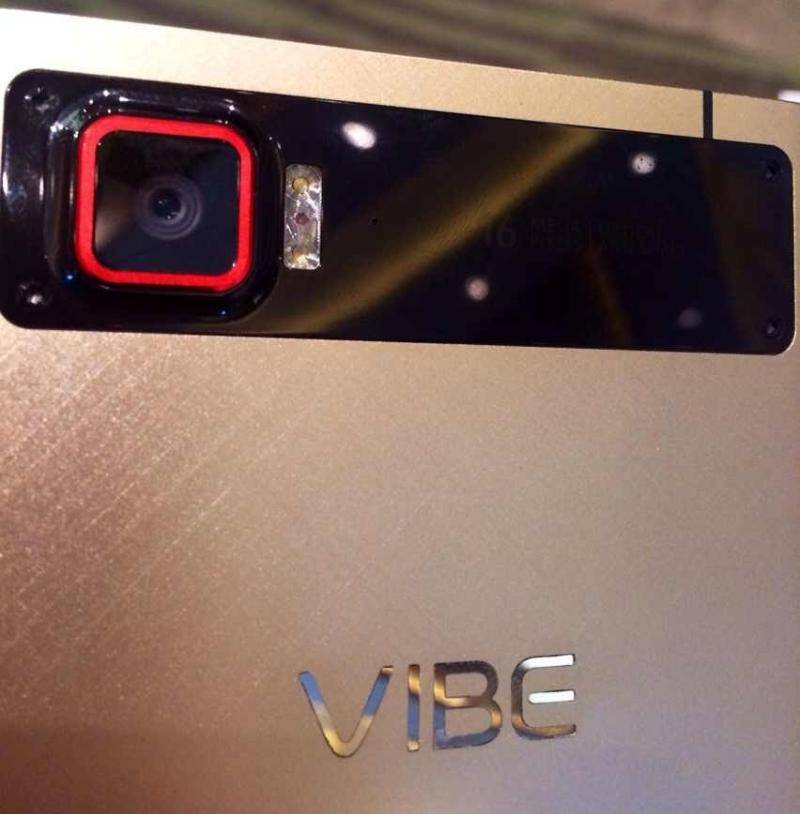 Lenovo might be jumping on the QHD display bandwagon. Over at China, at batch of photos show that Lenovo’s next smartphone, the Vibe Z2 Pro, will be competing against the likes of LG, OPPO, and maybe Samsung in the 2K display arena.

Chinese manufacturer Lenovo isn’t exactly known in this side of the world for its smartphones, though it has a stable following back at its home court. Perhaps with the exception of the Vibe Z, many of its smartphones lean towards the unimpressive side. Unless you’re fascinated by the very few Intel-powered smartphones out in the wild. That might soon be changing, not just with its acquisition of Motorola Mobility, but also with this upcoming Vibe Z2 Pro. 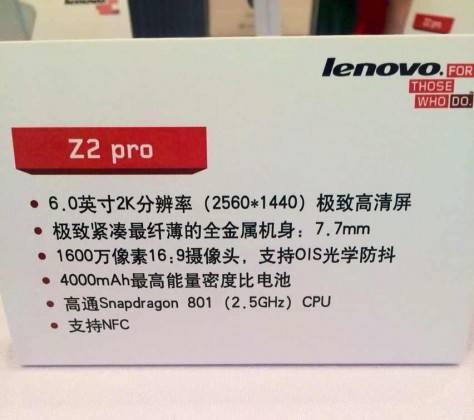 The brief spec sheet for the smartphone reveal some admittedly impressive hardware, sporting the latest and the best that you’d find in current or upcoming devices. You have a 2.5 GHz Qualcomm Snapdragon 801, a large 4000 mAh battery, a 16 megapixel rear camera with OIS tech, and a 7.7 mm thickness. Of course, the star of the show is really the 2560×1440 pixel resolution display. But perhaps sadly, that is placed inside a screen measuring 6 inches, which definitely makes the device quite large. There is also dual SIM card support, which is indicative of smartphones designed for the Chinese and some emerging markets. 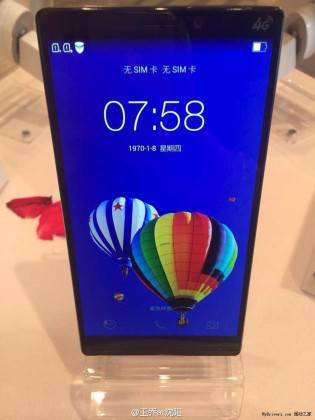 There is no word yet on when Lenovo plans to unveil the Vibe Z2 Pro. But given how the first Vibe Z was only officially announced four months ago, it seems a bit too soon for its successor to steal the spotlight. Then again, with bigger names in the industry gearing to let loose their own 2K smartphone take, the window of opportunity for Lenovo to leave a mark might be closing fast.