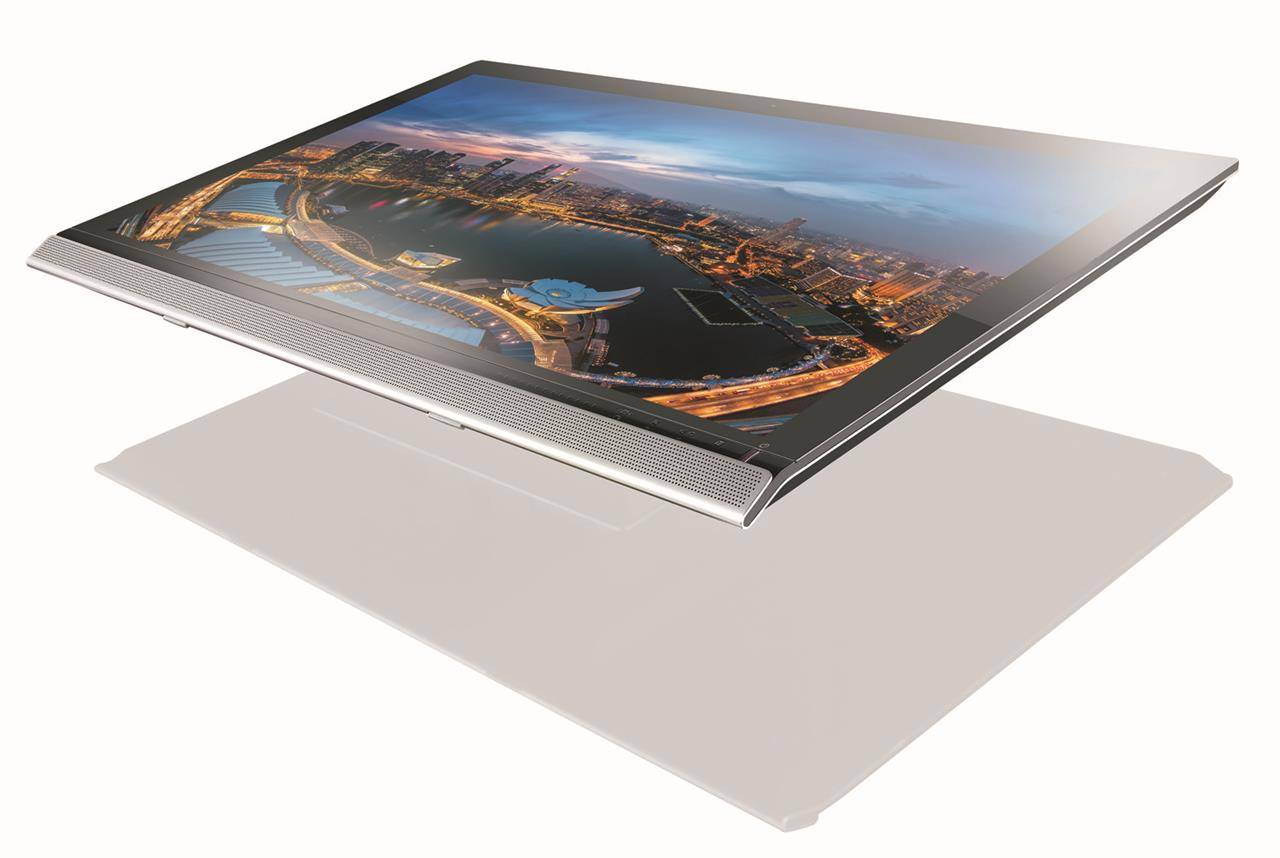 Spreading its Android wings even further, PC maker Lenovo has just introduced the ThinkVision 28 and the ThinkVision Pro2804m smart displays. While this gigantic screen can practically function as a home computer thanks to the Android ecocystem, this one has entertainment written all over it.

The ThinkVision 28’s selling feature is its 28-inch screen that boasts of 4K resolution. That’s 3840×2160 pixels for you. The screen also has 300 nits of brightness and has 10-point multi-touch capabilities to boot. There is also a bevy of ports and connections you’d expect any any smart display or TV these days, including HDMI, USB, audio, DisplayPort, and Ethernet. The ThinkVision Pro2804m augments that with a mini DisplayPort and HDMI with MHL. It also has dual speakers and touch-sensitive buttons.

Things get a bit interesting beyond the screen though. Both models are powered by a still undetermined NVIDIA Tegra processor and has 2 GB of RAM. Unfortunately, that doesn’t mean that the smart display runs Android standalone. Instead, it practically does what other smart TVs or hubs do and act as an extension or mirror of your actual Android device, something running Android 4.3 or higher, connecting via NFC, Bluetooth, and Miracast. The ThinkVision displays do offer something different. At a touch of a button, the displays can also act as an Android hub, utilizing the internal 32 GB storage, expandable with a microSD card.

For all that they offer, Lenovo’s new smart displays will cost quite a bit. The ThinkVision 28 is expected to launch in July with a pricetag of $999. The ThinkVision Pro2804m on the other hand, strangely has a lower price of $799 and will arrive earlier in April.