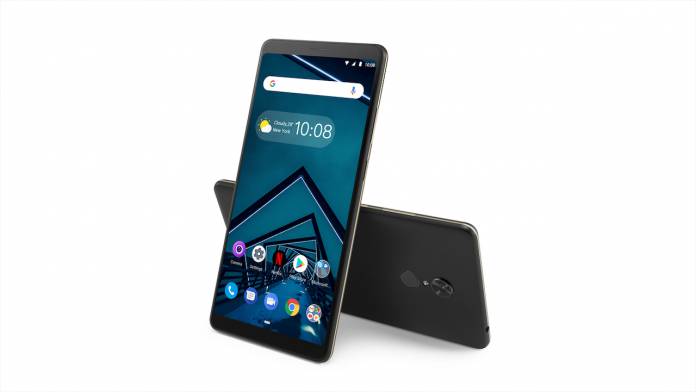 The Lenovo Tab V7 combines the smartphone and tablet experience. It’s a hybrid so you can say it’s a phablet. Lenovo hasn’t released any interesting smartphone lately so we’re excited about this one. The device will be available in Latin America, Asia Pacific, and the EMEA (Europe, Middle East, and Africa) region. Tablets may not be as popular today but there is still a market. The Tab V7 also joins the Lenovo Tab E10, Lenovo Z5 Pro GT, and the Lenovo Smart Tab as part of Lenovo’s 2019 mobile device lineup.

The Lenovo Tab V7 phablet only runs on a mid-range Qualcomm Snapdragon Octa-Core 450 processor. It is powered by Android 9 Pie OS out of the box. When it comes to imaging, there is the 13MP rear camera with autofocus and 5MP selfie shooter with fixed focus.

Mobile security and authentication are provided with the facial recognition tech and a fingerprint sensor. The device also features a pair of front-facing speakers with Dolby Audio. 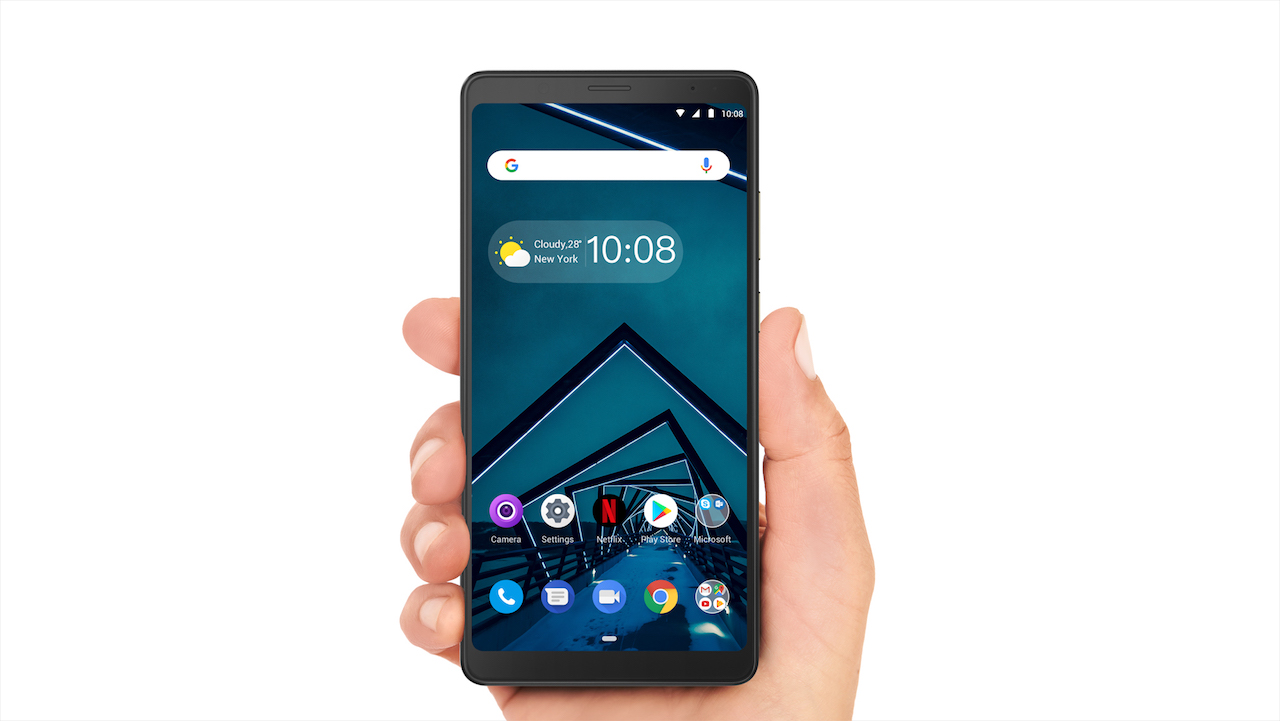 Other specs include 3GB or 4GB RAM, 32GB onboard storage, and the standard sensors like e-compass, gyroscope, light sensor, proximity, and accelerometer. Lenovo will release the Tab V7 in April for only €249 ($283) in Latin America, Africa, Europe, and the Middle East.