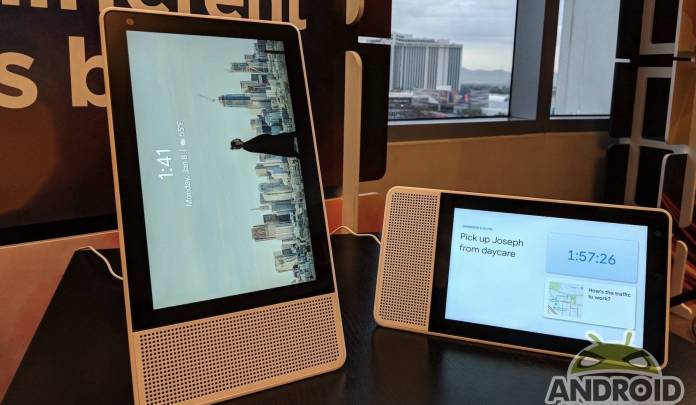 If you happen to own a Lenovo Smart Display, you may probably be getting annoyed right now because of a recurring issue. A popular topic on one Lenovo forum thread is the problem of non-stop update reboot loop. Some owners of the smart display have been reporting their devices are stuck in an update loop. The problem seems to be widespread as the Lenovo forums have been bombarded with complaints. The Lenovo Smart Display is perhaps one of the more popular Google Assistant devices today, bringing the smart assistant to life in any home and it’s unfortunate that it’s experiencing problems.

The Lenovo Smart Display is one helpful product until an error renders it useless. There is a current bug that affects the device by locking in a loop. This happens while updating the smart display. Good thing Google has already acknowledged the issue and has started working on a solution.

Usually, an update fails by getting stuck at some level. Several reports mention updates stopping at 45%. The unit then reboots and starts the update again and then will stop again and again. For others, a simple reset fixed the issue. For some, they were lucky because the display broke out of the loop eventually after a few days of checking. Some updates have finally finished.

Lenovo has also responded to the problem and said the bug is a top priority and that Google is looking into it. Another software update is expected to be released in the coming days. We’re crossing our fingers sooner than soon because owners of the Lenovo Smart Display need their smart home assistants.

A Lenovo admin responded to the complaints online. He apologized for the inconvenience and advised owners to leave the smart display plugged in. This will avoid resetting or unplugging. A fix will be coming soon so make sure the device is ready. We’ll be waiting for the official fix from either Lenovo or Google.