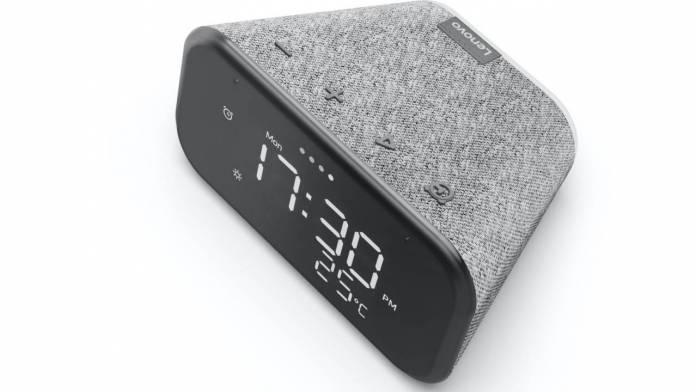 Probably one of the most frustrating things for device owners is when said device doesn’t work as it should or it doesn’t work at all. Worse, it can even more annoying when there isn’t a fix even after six months of constant complaints. Several owners of Lenovo Smart Displays & Smart Clocks with Google Assistant have been dealing with frozen screens for their devices for months now with no end in sight just yet. Lenovo says that Google is still currently working on fixing the firmware issue.

This doesn’t seem to be just an isolated issue for a few devices as there have been a lot of reports coming in since April this year. The Register says the problems first surfaced when a user in Canada posted on Lenovo’s tech support pages that their Smart Display seems to be getting a frozen screen after powering on the device. After that users in the US, UK, France, and Vietnam also reported similar issues to their devices.

Lenovo has now spoken and blamed the problem on a firmware issue that Google is of course responsible for. They said that Google is working on a fix for this but as it has been months since the last update, affected users are irked at the slow progress on fixing the issue. Customers are expressing their frustration as the “Lenovo Technical Team have gone back round the loop again”. The fact that they did not respond in a timely fashion is already a black mark against them.

Some users have attempted rebooting their device and going back to the factory settings but this has only brought a temporary fix. There is no data yet as to how many are affected but to date, there have been 650,000 Smart Displays and 1.2 million Smart Clocks shipped as per channel analysts Lenovo. Based on forum and social media posts, there are a lot of vocal users experiencing this problem and frustrated with how Lenovo is handling this.

Lenovo’s official statement doesn’t seem to take any outright responsibility for the issue as they say that software updates are deployed by Google. While they said that the Google team is working on a fix, no time frame has been given and that people should contact Google directly for more details.