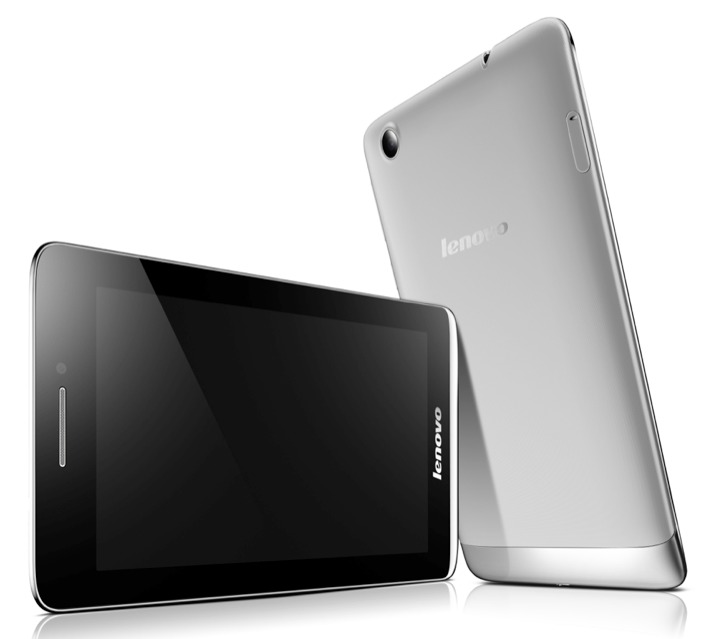 It’s no secret that all Android tablet manufacturers will be aiming for the new Nexus 7. Most will fail, and today Lenovo has just announced their newest tablet to take on the 7-inch Google slate. It’s called the Lenovo S5000 and while it will likely undercut the N7 in price, it doesn’t quite have the same level of top-tier specs. Lets take a look below.

This brand new Lenovo S5000 announced today in Berlin at IFA looks quite similar to the Nexus 7, right up to that SIM slot on the side, but under the hood you’ll quickly noticed plenty of differences. For one the 7-inch display is the standard 1280 x 800, so you’ll still be HD, but certainly not up to par with the new Nexus.

Measuring just 7.9mm thin it will be super portable, and Lenovo is touting the device being one of the lightest available at only 246 grams. We’re not sure if that will take a toll on build quality, but will check it out on the IFA floor for some hands-on time soon. 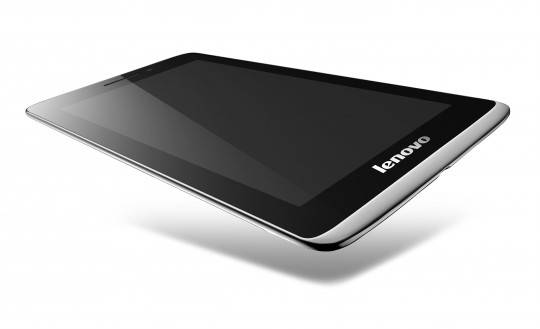 The device rocks Android 4.2 Jelly Bean, so no 4.3 like the Nexus, and will also have Lenovo’s usual changes to the UI as we’ve seen with their past tablets. There’s a quad-core MediaTek 8389 processor running at 1.2 GHz under the hood, with 1GB of RAM, and you’ll also enjoy a 5 megapixel rear and 1.6 front camera setup. The device will also support connectivity, as you saw above with the SIM slot, but this is 3G HPSA+ only.

The S5000 comes with a 3450mAh battery under the hood, which alternatively can charge a nearby smartphone if needed using their “On-the-go USB port” for charging external devices, or for additional storage via USB devices. The tablet will be priced aggressively and be very affordable, and with these specs hopefully less than the Nexus 7. It will hit the streets in December, and we’ll update with a release date as soon as it’s made public.