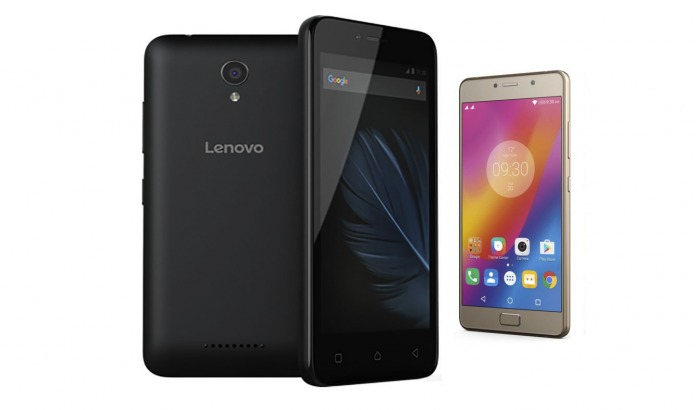 We can say Lenovo is one of the busiest tech companies at the IFA 2016 held in Berlin, Germany because it has already introduced several new mobile devices and accessories. There’s the Moto Z Play, the Hasselblad Moto Mod, Yoga tablets, and the budget-friendly mid-range K6, K6 Power, and K6 Note. Another pair has been announced but is said to be within the upper mid-range.

Meet the Lenovo A Plus and the Lenovo P2. The former comes in a small package with only a 4.5-inch screen, 480 x 854 pixel resolution, 1.3GHz MT6580 MediaTek processor, 1GB RAM, 8GB onboard storage, microSD card slot for storage expansion, and a 2000mAh battery. Camera setup is simple with the 5MP main camera with LED flash and 2MP front-facing shooter. 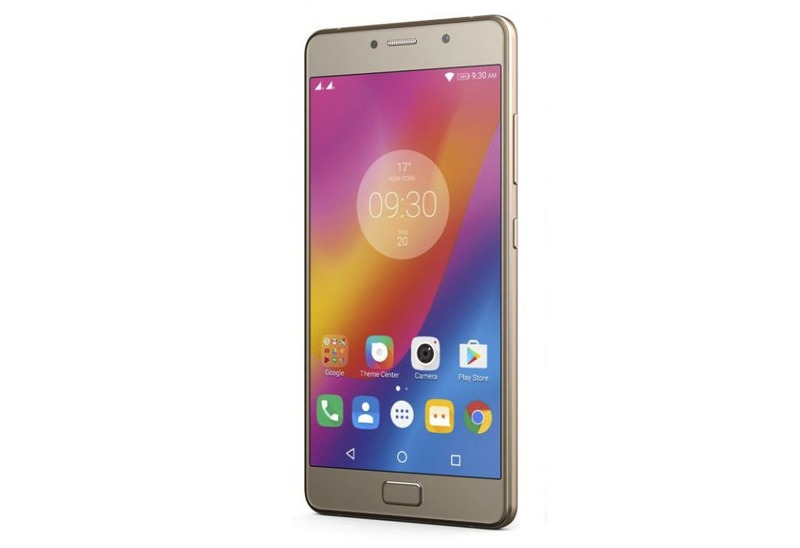 This Lenovo A Plus already boasts of 4G LTE plus VoLTE. Phone is super cheap at only €69 which is $77 in the US. Slighty higher in price is the dual-SIM variant which costs €79 or $88–still very cheap. 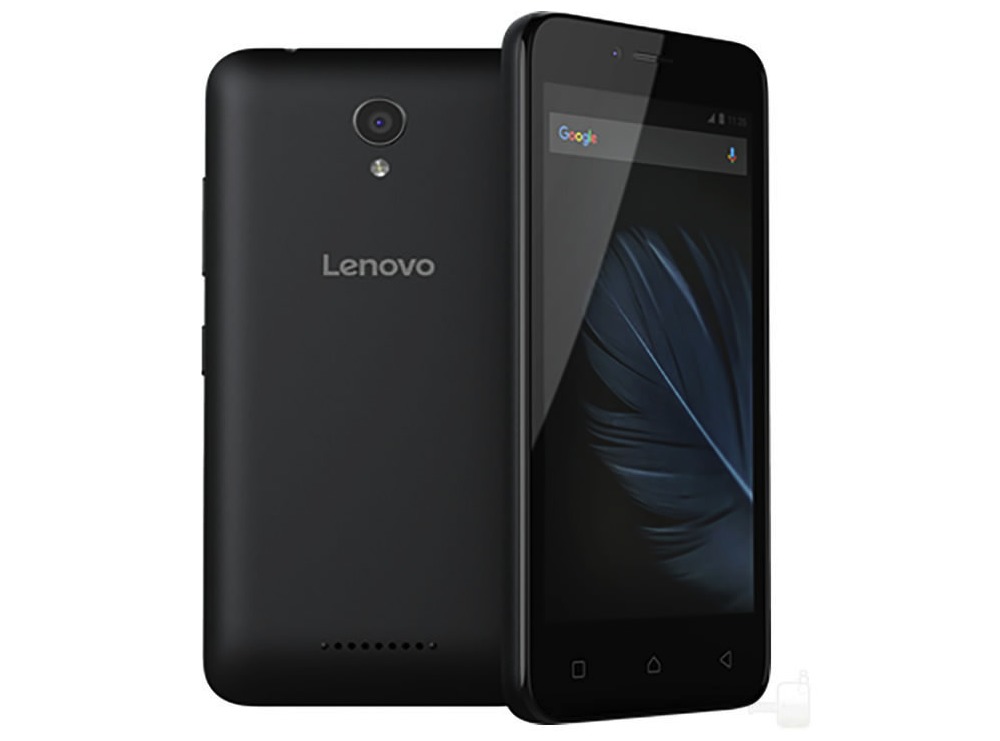 The Lenovo P2 is the more powerful phone between the two with its 5100mAh battry, Snapdragon 625 processor, 5.5-inch screen, 1080p display resolution, 401 PPI, 3GB RAM, 32GB expandable storage, and a fingerprint sensor. The RAM and storage can still be amped to 4GB and 64GB but that’s the China edition. Unlike the A Plus, the P2’s fingerprint sensor is found at the back.

Sadly, there is no information on availability and pricing yet so let’s wait and see. The phones could be out as early as two weeks from today together with the Lenovo K6.