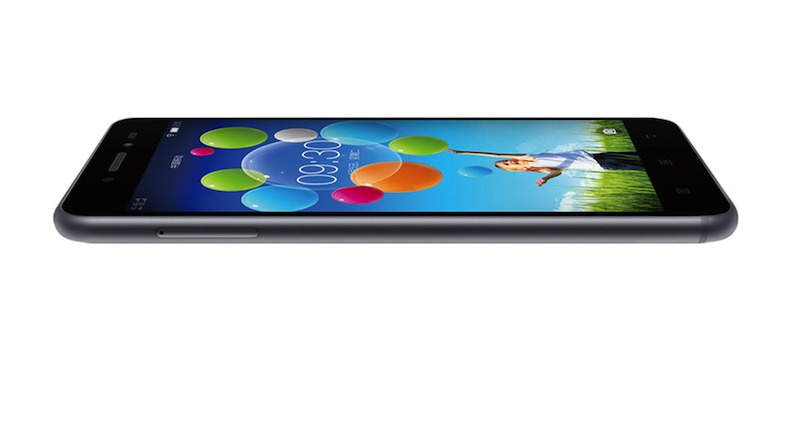 Remember the iPhone 6 lookalike from Lenovo? Well, the smartphone we call Sisley is apparently a real phone from the company. At first, we couldn’t believe it’s the real deal because of its uncanny resemblance with Apple’s latest iPhone. It looks a lot like the iPhone 6 from all angles so it’s easy to say it’s a copycat.

Even if we were told that some people in China were able to get their hands on the smartphone, we were not sure if it’s official. But the long wait is over as Lenovo has officially announced the new S90 phone. The mid-range phone comes equipped with a 5-inch Super AMOLED 720p screen, quad-core Qualcomm processor, 13 megapixel rear-facing camera, 8MP front-facing camera, 1GB RAM, and a 2300 mAh battery. Out of the box, the Lenovo Sisley runs Android 4.4.4 KitKat. It’s not clear if it will get Android 5.0 but the specs aren’t as high-end so maybe not.

Lenovo Mobile lists the Sisley S90 at ¥ 1,999 which is about $327 in the US. It looks so much like the iPhone 6, right? And so I ask again: What was Lenovo thinking? There is a possibility that Lenovo designed the Sisley before Apple made the iPhone 6 but the timing of release isn’t right. We’re willing to bet Apple won’t take this sitting down. It would be interesting to know how Apple and Lenovo will fight over design and patent rights. We’ll see.