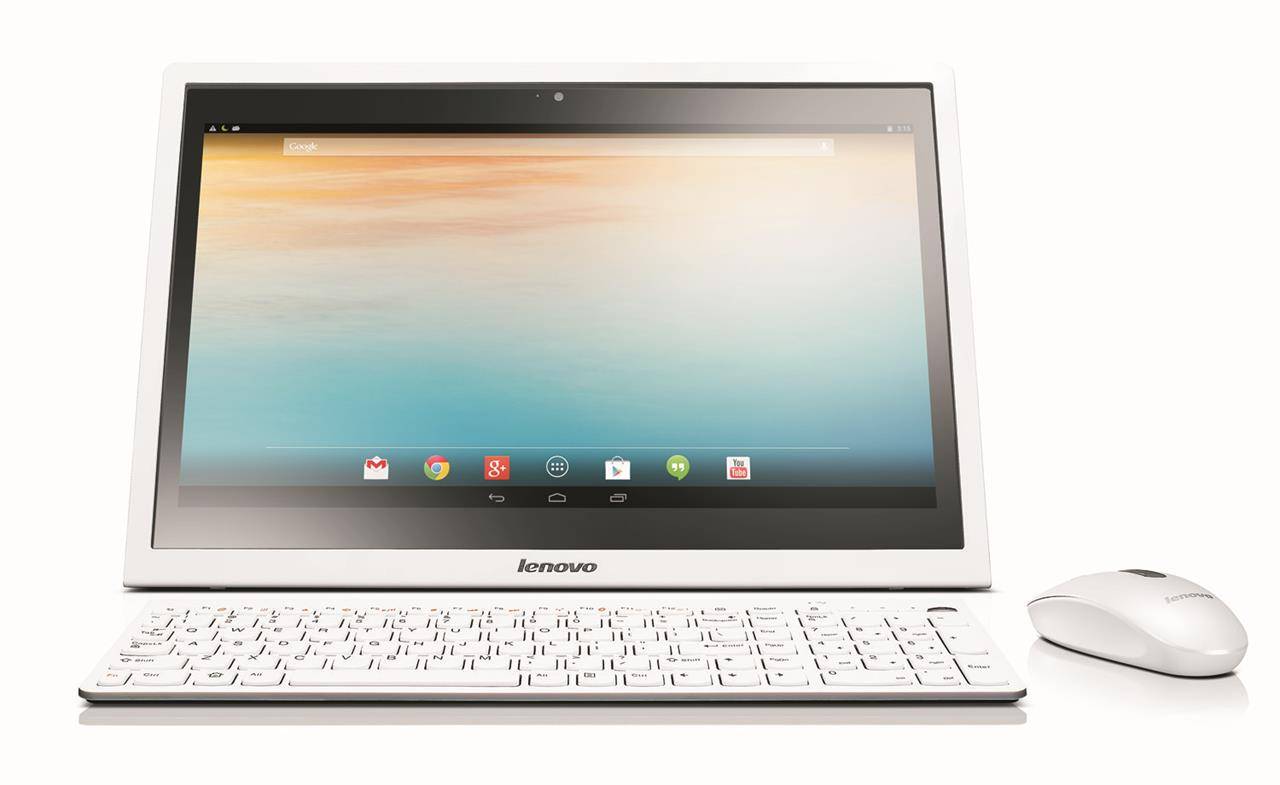 Android, undoubtedly, has the lion’s share of the market when it comes to smartphones and tablets. Some, however, want to take the mobile platform into other areas as well. With the N308 all-in-one, Lenovo is trying to bring Android to the slowly shrinking desktop space.

All-in-one computers are nothing new, but ones that run Android exclusively are. Instead of using Google‘s Chrome OS, which is actually specifically designed for such use cases, Lenovo opted for Android instead, which is both more familiar to buyers but at the same time still a bit novel in this particular application. Thanks to it, however, users will have access to hundreds of their favorite apps and games, including their choice of Android office suites. Users will have to settle for a slightly older Android 4.2 though, and there’s no word yet if and when it will be upgraded.

The hardware side of the Lenovo N308 might leave you wanting, however. At 19.5 inches, the computer sits on the smaller side of the scale. Don’t go looking for a Full HD experience either, as the N308 lacks the necessary pixels with its 1600×900 screen resolution. The whole thing runs on NVIDIA‘s Tegra 3 processor, not exactly the latest generation. It does have Bluetooth and WiFi support so you won’t be lacking in connectivity options. Interestingly, the Lenovo N308 can be folded up and carried around, transforming into a huge Android tablet powered by a built-in battery.

Those in the market for a somewhat low-priced but equally low-spec Android tablet for basic office use and entertainment might want to take a closer look at the Lenovo N308. The all-in-one computer will be priced at $450 and is scheduled to hit stores next month.