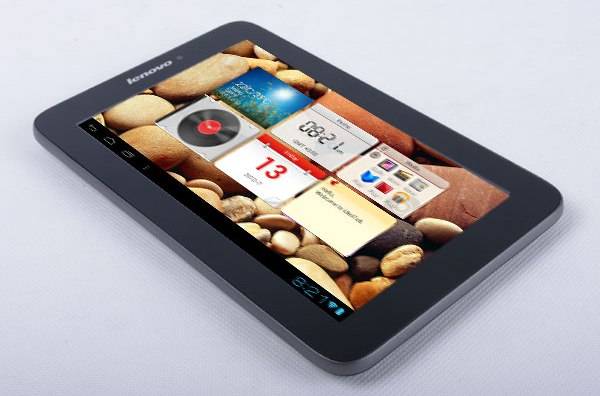 While everyone is trying to produce the thinnest tablet or one with the best camera, or the highest screen resolution around, the folks from Lenovo have just launched their own specialty. The LePad A2107 will apparently be the world’s first dual-SIM Android 4.0 Ice Cream Sandwich tablet. The specs might not be groundbreaking but lets take a look.

Lenovo introduced this tablet earlier today for the Chinese markets, and it comes complete with two SIM cards. The new LePad will offer both WiFi and 3G connectivity as well as a 7-inch 1024 x 600p capacitive touch display. Again not the highest resolution, and the specs below aren’t too great either. The important thing is the dual-SIM as that is a popular feature in China.

Other specs for the new Lenovo LePad A2107 include a 1.0 GHz single-core MTK6575 processor, 1GB of RAM, 16GB of storage, micro-SD slot and of course running on Android 4.0 Ice Cream Sandwich. The tablet will also come equipped with a 3 megapixel rear camera, front camera for video chatting, and a decently sized 3,550 mAh battery good for 10 hours of usage. At 11.5 mm it isn’t the thinnest, or the thickest but should be decent for those needing the dual-SIM option.

Lenovo has yet to confirm all the details but this tablet will be available in China starting June 18th. For those in China you’ll want to check up on this tablet if it’s of any interest to you.