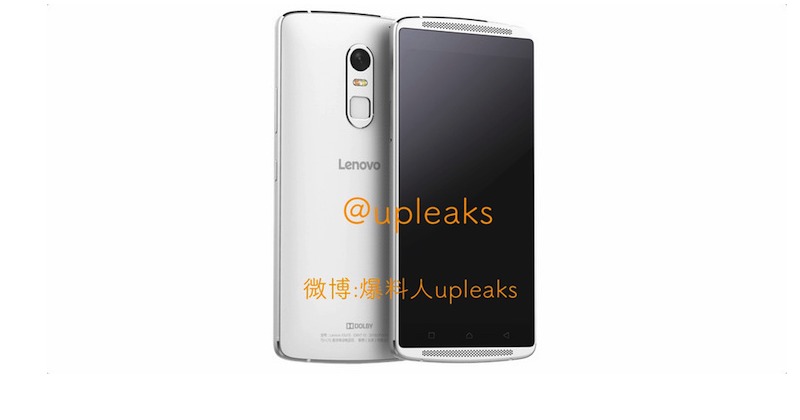 We don’t doubt the idea that Lenovo Mobile will be merged with Motorola and will instead use the latter’s name. It might take a while before that officially happens, at least, when it comes to branding but the Lenovo Lemon X is believed to be the first handset that the Motorola team is working on.

Not much details have been given yet but we’ve gathered a number of proofs that point to the possibility of a Motorola-designed Lenovo phone. For one, an executive already mentioned that they will be taking advantage of the company’s knowledge in hardware design. There’s the goal of streamlining the processes and business structure of the two. The Mobile Business Group is being restructured now to “align smartphone development, production and manufacturing and better leverage the complementary strengths of Lenovo and Motorola” according to Lenovo.

In the near future, we can expect a faster business model and a simpler product portfolio from Lenovo-Motorola. We don’t know the time frame but the plan should roll out very soon. The project could be in its early days and both companies could still be making a lot of adjustments.

The recently leaked photo shows a Lenovo phone but seems to be similar to a Motorola phone. The metal frame and antenna bands’ locations are similar to the Moto X and Nexus 6. If you’re familiar with Moto phones, you’ll notice the similarities and differences.

What you see on the back could be the fingerprint sensor that would be a native in Android Marshmallow. Interestingly, Chen Xudong, Lenovo Group Vice President, already made a statement that “DROID series has no further plans to introduce or maintain new smartphones.“ There may no longer be a new DROID but we all know DROID phones are simply rebranded and repackaged Moto X variants, at least, in the United States and are exclusive to Verizon.

There may not be a new DROID in China but anything is possible in the US. We don’t know how many percent of the Android market prefer DROID phones but the line is already  well-known. For a time, it even beat the iPhone 3GS and was once tagged as ‘Gadget go the Year’ by Time magazine. Lenovo seems to trust the name Motorola more and we don’t blame then because Moto phones are some of the best-selling handsets in the market today.

The Moto Maker definitely intrigued and attracted a lot of people because they are allowed to be creative. Motorola is more experienced in the business and has been successful so it’s only right that Lenovo just takes advantage of the situation.