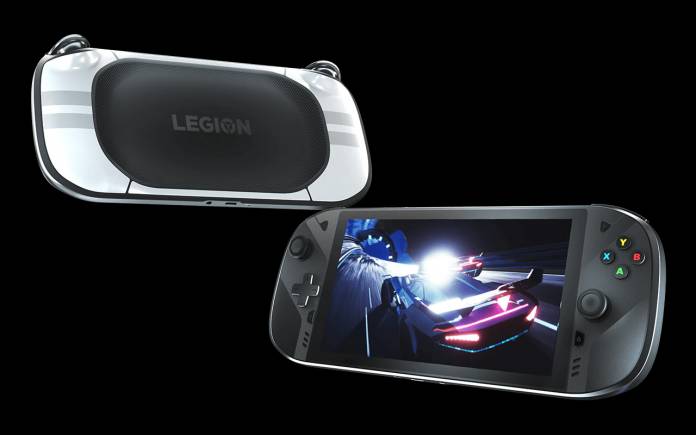 The handheld gaming scene is well set with reports flowing in that Lenovo could be working on its own Android-powered handheld gaming console. Supposedly the Lenovo Legion Play, the handheld gaming device has been spotted on the Lenovo Japan and Germany website. According to the divulged details from the leaked listings, this device was to debut at the Mobile World Congress earlier this year. There was no formal mention of a device as such at the MWC, nor has the company said anything now, but speculation suggest a handheld Lenovo gaming console could be launched in the future.

Along with the hidden contents, images of the expected console have also been revealed. According to information retrieved about the console, it is referred to as Lenovo’s first Android cloud gaming console.

The leaked specifications suggest the Lenovo Legion Play is a 7-inch device with 16:9 FHD bezel-less display (though images show a sizable bezel, contradicting the claim). The display supports HDR 10, while it has dual speakers, and is powered by a 7,000mAh battery pack. 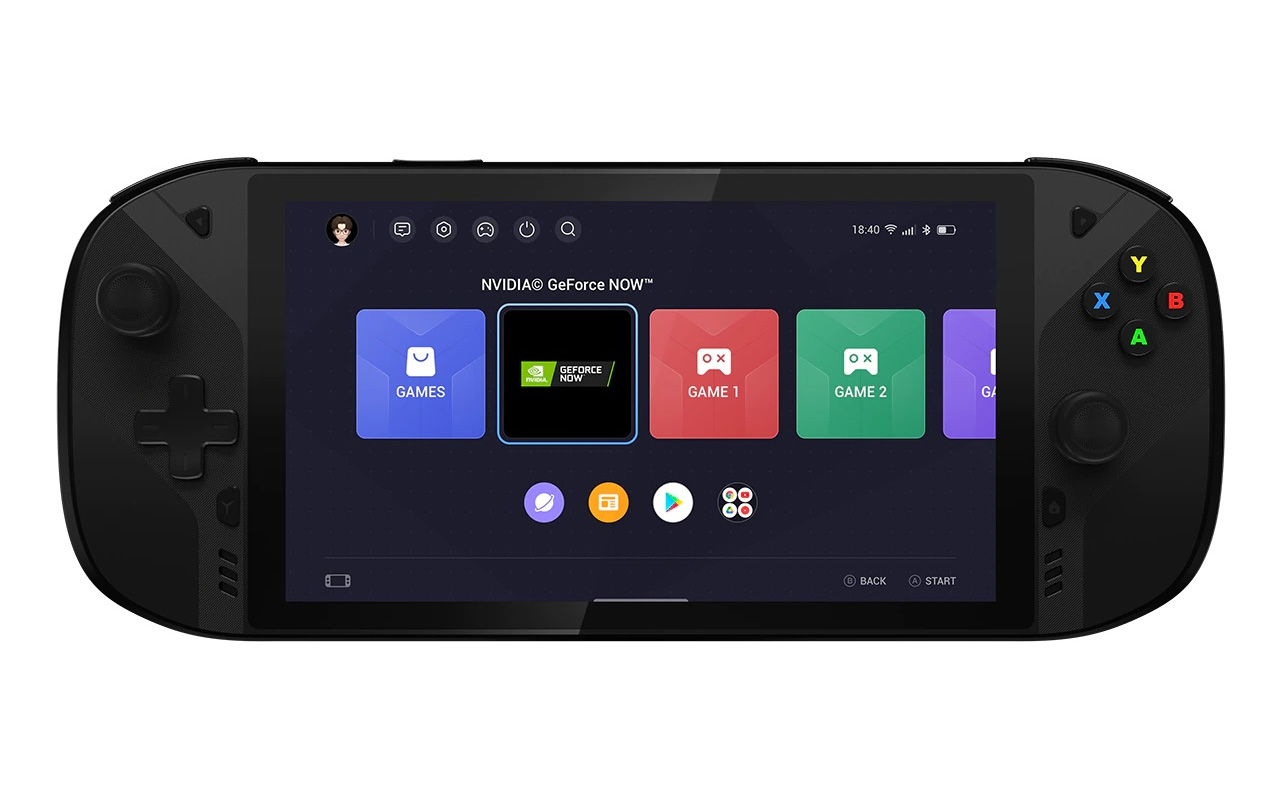 There is no official mention from Lenovo about the possibility of a handheld game console, but the images and some information through its websites do make for a strong case. Though we don’t have enough information at the point to make any claims about the pricing, but we assume it should be priced lower than the gaming phones from the brand.

From the images, we see that the Lenovo Legion Play has game controllers on both sides of the screen, shoulder buttons and also feature USB-C port and 3.5mm headphone jack on the bottom. From how it appears in pictures, the device will be based on Android and let users stream games from NVIDIA’s GeForce Now game streaming service.