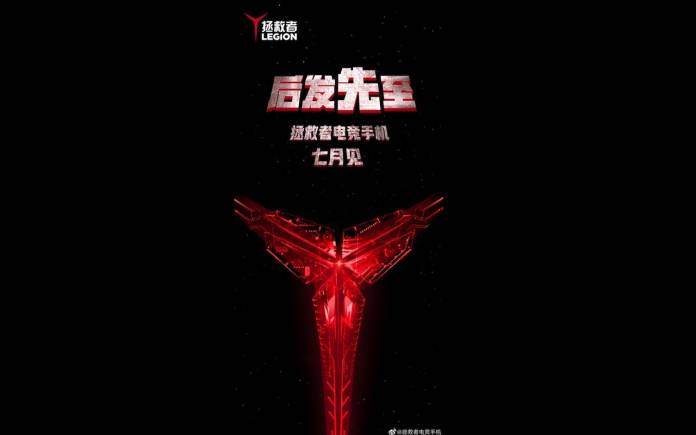 Over a month ago, we shared some information about the Lenovo Legion Gaming Phone. The Legion series is mainly known for gaming laptops but it seems Lenovo is doing an ASUS move. The ASUS ROG Series has branched out to include gaming phones that are quite successful. As for the Legion, it has major potential if we are to believe our earlier report. The specs and features are powerful on face value starting with the 5000mAh dual-cell battery with 90W fast wired charging.

No new information on specs has been added but on Weibo, we learned the gaming phone could land in July. A teaser image appeared shared by Lenovo’s Weibo account. It seems legit because we see the Lenovo Legion logo.

So far, we heard the Lenovo Legion gaming phone may come with a pop-up selfie camera placed on one side. It could be the device is intended for frequent horizontal use. That is a possibility since mobile games are best played in that orientation. The main camera module is almost centered.

The phone is said to run on the latest Qualcomm Snapdragon 865 processor. This means it can connect to 5G networks. The large battery offer 90W charging for when you want to juice up really fast. For gaming, it has liquid cooling technology and is compatible with some gamepad accessories. 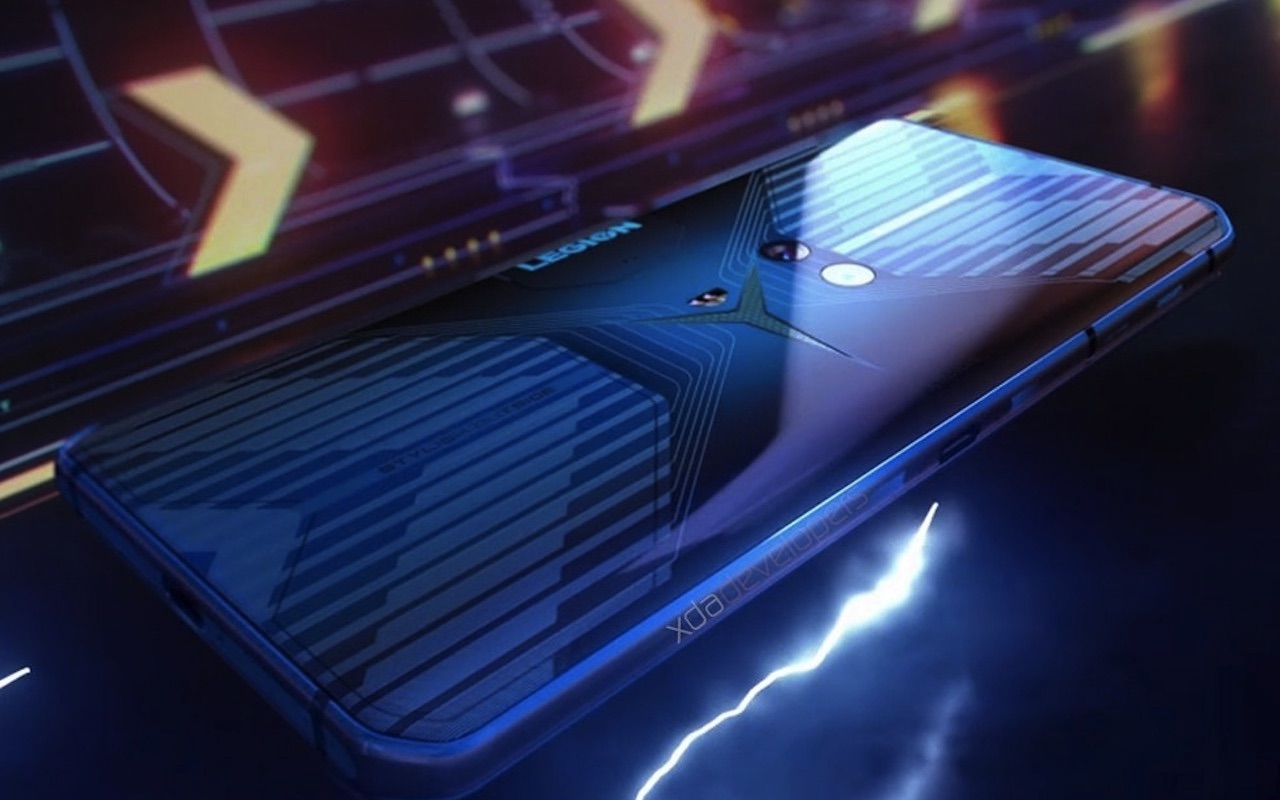 The Lenovo Legion Gaming Phone is also believed to come with an OLED screen with 2340 × 1080 FHD+ resolution and a 270Hz touch sampling rate. The 20MP front-facing camera is complemented by a dual rear system that is composed of a 64MP main and 16MP wide-angle shooters. Of course, it will run on Android 10 with ZUI 12 but we can look forward to Android 11 once ready.