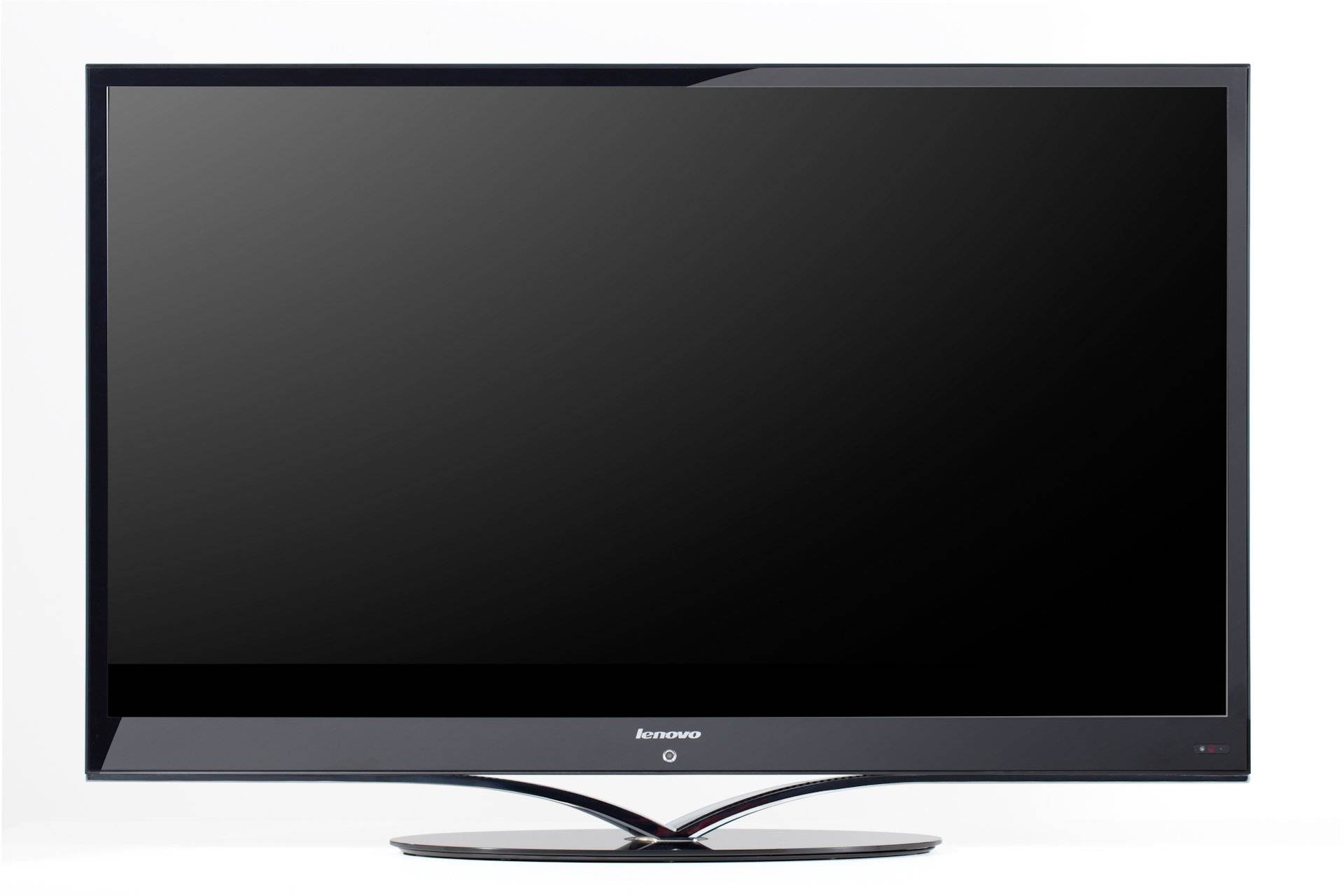 Lenovo has unveiled a new, Android-powered smart TV at CES today, the K91, running Android 4.0 Ice Cream Sandwich and delivering tech specs we’d more expect to find on a smartphone. The K91 smart TV has a dual-core Snapdragon 8060 processor and a 5-megapixel camera in the bezel, above a 55-inch 3D-capable 240Hz HD IPS LCD display.

Lenovo has reworked the ICS interface, into what the company calls “Sandwich”: the UI has three major sections, for regular TV programs, Video on Demand (VoD) and internet apps. Streaming media will be offered in HD with surround sound and 3D graphics where available, and there’s access to the Android Market and Lenovo’s own download store.

In addition to a regular remote there’s voice control and dictation support, and Lenovo has even used Android 4.0’s face unlock feature with the parental security settings. Those who have the K91 and one of Lenovo’s other recent devices – such as the IdeaTab S2 10 tablet – will be able to stream content between the two, as well as between their PC, smartphone and from cloud storage online.

No word on pricing at this stage, but China will get the Lenovo K91 smart TV first while the company plans to bring it to other territories in due course.