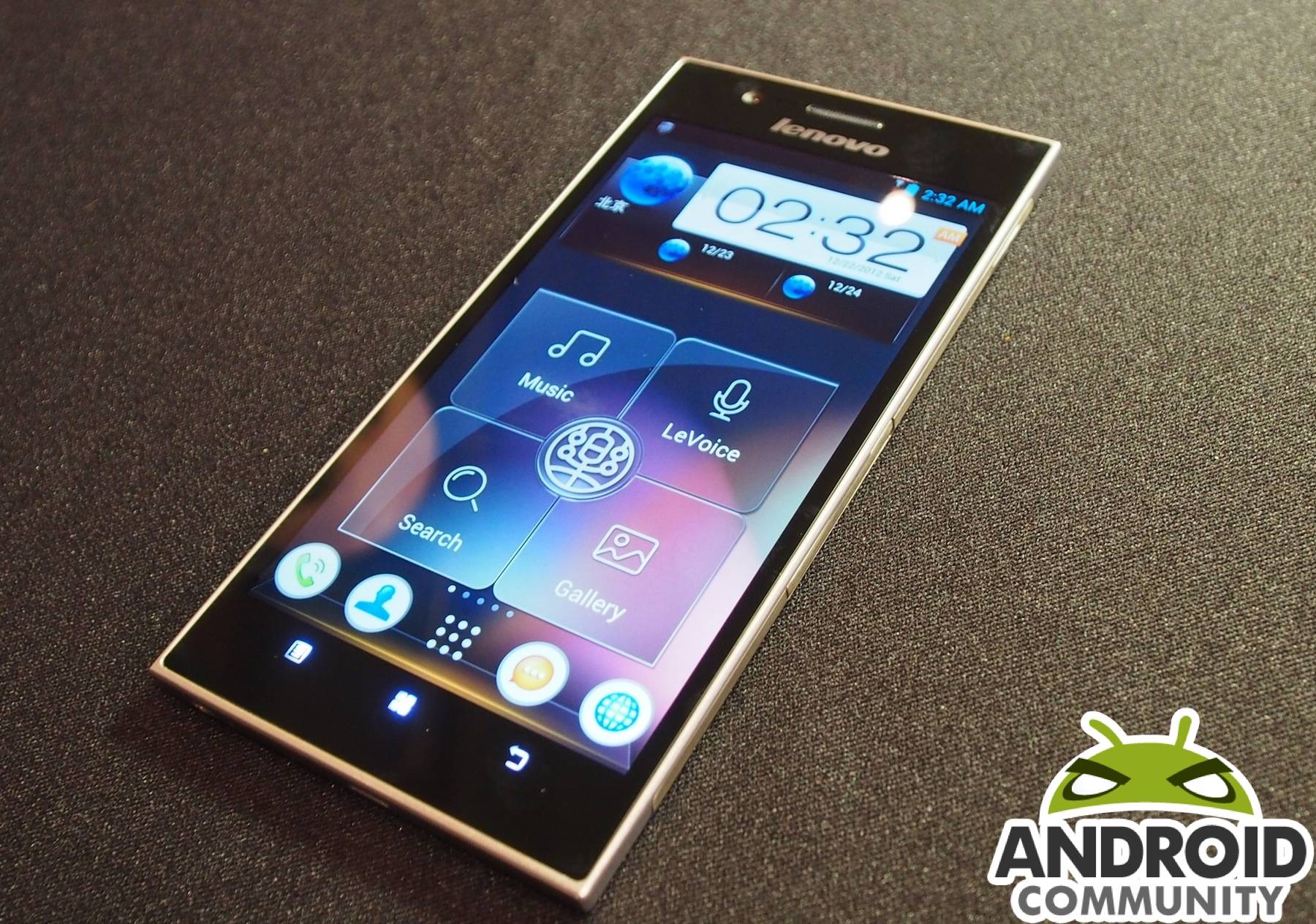 Today Lenovo dropped some rather impressive news to the Android world here at CES 2013. The Lenovo K900 is the company’s new hero phone, and is powered by an Intel Atom processor, Android, and a 5.5-inch 1080p HD display. This will be the first Android phone to enjoy Intel’s new ATOM processor, and we have some hands-on video below so check it out.

Designed with a beautiful composite of stainless steel alloy and polycarbonate in a Unibody mold – it’s sleek and robust. The phone remains thin due to work Lenovo’s done on optimizing both the thinness of the camera setup and the layout of the internal battery. Two things that are extremely important these days for a smartphone. Sadly it will only be arriving in China first, we’re told around April, but check out the video below.

Intel still has not released full specs on their Atom processor for mobile, so for now a few details will remain a mystery. More details, pricing, and full specs will be revealed soon enough however. Now we’ll just skip the unpleasantries and let you check it out:

This 5.5-inch phablet just looks gorgeous, as you saw above, and that 5.5-inch 1920 x 1080p full HD display is full of IPS goodness. The colors were crisp and as expected, viewing angles were exceptional. Under that unibody design is a 13 megapixel camera, one that Lenovo has worked tirelessly with Sony on to keep low profile. Did we mention it sports a F1.8 focal length lens for awesomely fast photos, even in low light.

April is the estimated time frame, but again until Intel gets all their ducks in order we’ll be waiting for something official. We also can’t confirm the exact version of Android this will be working with but are hopeful for at least Android 4.1 Jelly Bean out of the box. Check out the multiple other exclusive video and pictures below and stay tuned for more details.