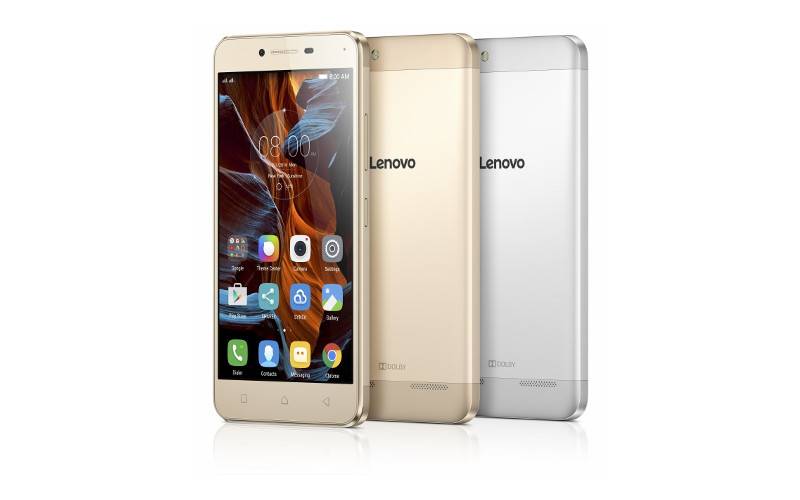 Thanks to decreasing costs of components as well as the push for higher end specs on top tiers, even budget conscious smartphones are getting more and more capable as years go by. Take for example Lenovo‘s latest K5 Plus, and even its smaller K5 sibling. They unabashedly belong to the mid-range tier of smartphones and yet are now able to deliver many of the amenities you can expect from a mobile device that is designed for enjoying digital content, be it music or video, and even some content creation on the sides as well.

The Lenovo K5 and K5 Plus are almost like twins, both coming with a 5.0-inch screen, 2 GB of RAM, 16 GB of expandable internal storage, all managed by Android 5.1 Lollipop. But as with twins that have subtle but distinctive differences, the two Lenovo smartphones also diverge on some features. Of the two, the K5 Plus will be seen as the well equipped one, with a Full HD resolution display and powered by a Qualcomm Snapdragon 616. In comparison, the K5 goes with a 720p screen and runs on a Snapdragon 415.

Still both can have claims to multimedia consumption, especially when it comes to audio. Both are gifted with Dolby Atmos technology blasting through two speakers, bringing cinema-level audio to mobile devices. The 13 megapixel rear camera with a 5-piece lens is especially useful for creating your own digital content, while the 5 megapixel front shooter makes for passable selfies.

All of these is made possible by a 2,750 mAh battery which can be removed and replaced when the going gets tough and the meter goes empty.

The Lenovo K5 Plus will hit markets with a price tag equivalent to $149 while the Lenovo K5 will go for somewhere along $129. Those markets, however, do not include the US, at least not yet. The Lenovo K5 siblings come with an aluminum finish and in color options of Platinum Silver and Champagne Gold.