What’s that, is it LePad? Sort of! It’s the USA version of China’s LePad, here called the Lenovo IdeaPad K1 carrying around Android 3.0 Honeycomb and a slew of other elements you might rack up as oddities. Right now it’s appearing in a couple of online stores as “out of stock” or “sold out” and you know what that means – coming on quick. This device is slated to be released in June and will be for sale at Buy.com and Krex first if they’ve got anything to say about it.

First lets have a look at the Krex listing – this one they’ve got the device up for a total of $510 and it’s Out of Stock. Next they’ve got a listing up on Buy.com that has no price but does have a much more involved listing – a nice spread! Several of these magical images can be found in the gallery below. 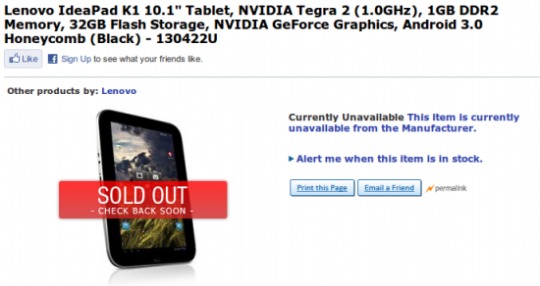 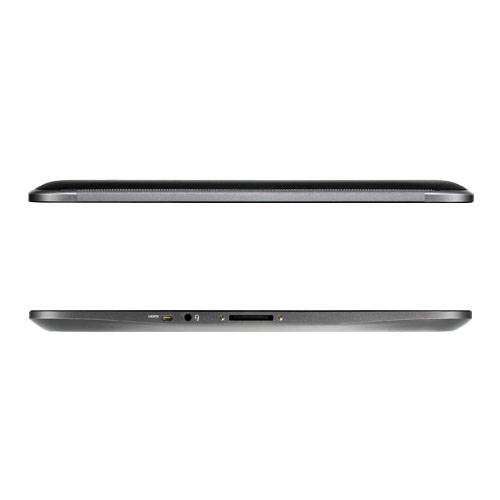