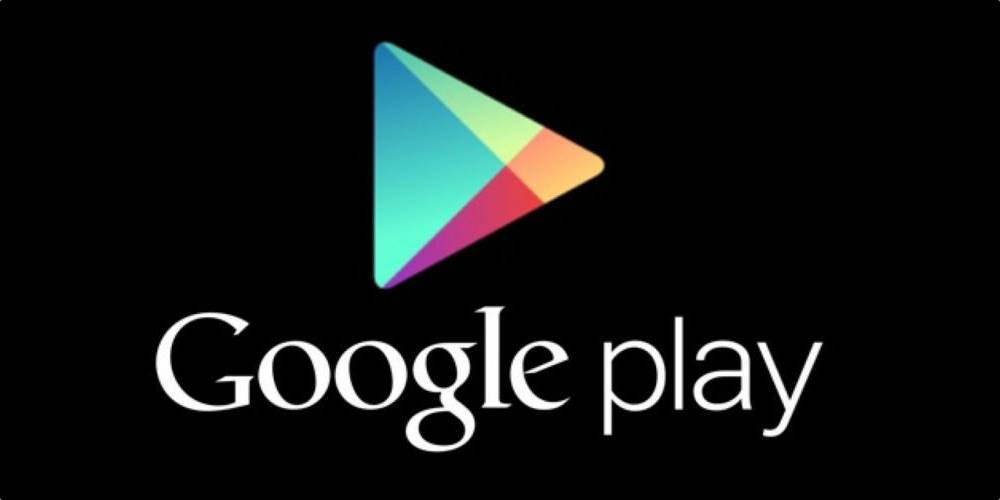 It’s a fact that Android is the most dominant mobile platform in China right now for the past years or so. But it’s also a fact that Google has a very fraught relationship with the government over there due to censorship and privacy issues and in fact, despite being the platform of choice for majority of Chinese brands, Google Play Store is non-existent in the region. But now Lenovo chief Chen Pudong claims that plans are underway to bring the app store back to China.

So if China has survived this long without Google Play Services, why the need to bring it back now? Well, for one, it can help end the fragmentation of apps and app stores as consumers have had to rely on other services just to be able to get content on to their mobile devices. It may not sound like a big deal, but for those who just want one source, then this would be a good move. But the question remains, would the Chinese government be actually considering this, despite their issues with Google, and vice versa?

There are some theories that the reason why Google chose Huawei to be the manufacturer of their Nexus 6P is because of the Chinese brand’s huge influence in the market, being the biggest seller of smartphones in China right now. Another possible move to smoothen the way to their comeback is Google taking a minor stake and going into a partnership with Mobvoi, one of the more popular Chinese AI and voice recognition companies.

Even if the rumors of a comeback are true, it will probably take a while for this to happen, as Google would have to go through numerous hoops and political maneuvering and red tape to get permissions and stuff. Let’s wait and see if China will finally have Google Play Services once again, soon.