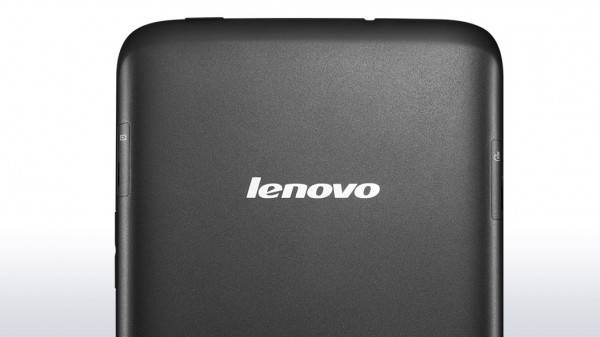 Since purchasing Motorola, Lenovo has been making the rounds to discuss their reason for wanting the handset maker. Though not profitable for years, Lenovo seems to think they can turn Motorola around. They also admit they don’t actually have a plan for Motorola yet, but purchased them to be a “global player” in the smartphone market.

In an interview with The Wall Street Journal, Lenovo Chief Executive Yang Yuanqing and CFO Wong Wai discussed the various challenges and opportunities ahead of them. When prompted to give a reason they wanted Motorola from Google, Yang noted they want to get a foothold into the US smartphone market. They believe their acquisition of Motorola will give them quick avenue, as there are carrier relationships and distribution channels already present.

As for whether Motorola and Lenovo would just roll into one, the answer seems to be a resounding no. “The Lenovo brand is very strong in China and emerging markets. The Motorola brand is strong in the U.S. and Latin America. We will also think about using the Motorola brand in China” said Yang. He also answered a plain “yes” when asked if both brands would remain.

As for making money, the route isn’t so clear. When asked how they’d make Motorola profitable again, Yang said “We don’t have an effective plan yet, but we definitely have that kind of confidence to turn around the business, and to expand the business.” He also said they planned to sell 100 million devices worldwide this year, which is a sales goal we’ve heard from Motorola a few times before this deal.