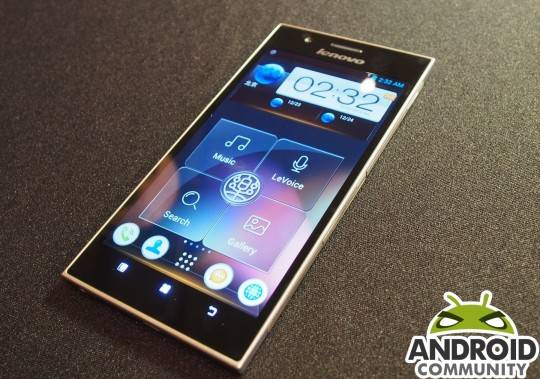 This isn’t the firs time we’ve heard scattered rumors regarding the extremely popular PC maker Lenovo buying BlackBerry, but today their CEO made a few remarks that has the rumors swirling again. Previously RIM, now known as BlackBerry could be a potential target for Lenovo to buyout, and their CEO said an acquisition “could possibly make sense.”

Shortly after the initial rumors went around, Lenovo themselves quickly shut those down by basically discrediting the claims. Now however these new comments have everyone up in arms again, and Blackberry’s stock even seems to have increased a bit with the possible Lenovo future.

According to Bloomberg the Blackberry stock took a pretty big jump after details suggested Lenovo might be looking to purchase the handset maker. So we’ll just have to take Lenovo’s word for it, for now. Bloomberg even states that Yuanqing (CEO) told French newspaper Les Echos that buying BlackBerry would be possible, but Lenovo would first “need to analyze the market and understand what exactly the importance of this company is.”

Those quick comments are attributed to BlackBerry stocks increasing almost 10% today, although that could also be thanks to the upcoming launch of their new smartphone. Who really knows. What we do know is Lenovo has slowly been working hard to get into the Android game, buying out RIM surely could help them in the smartphone department. We’ll update if we hear more.