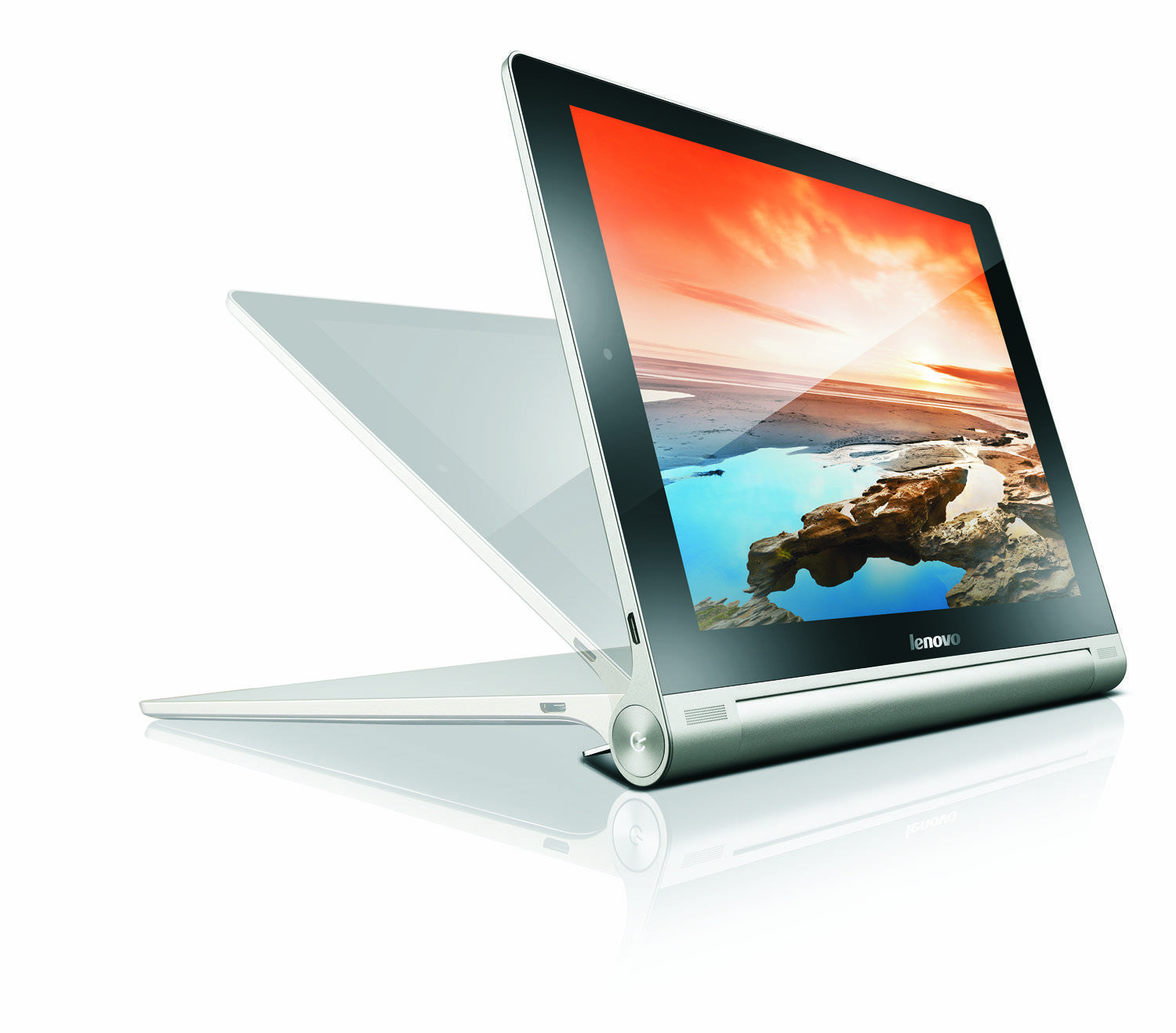 Lenovo is updating their Yoga Tablet 10, this time offering a better screen. The Yoga Tablet 10 HD+ is Lenovo’s newest handheld, building on their already impressive Yoga family of products. In addition, Lenovo is rolling out a new lineup of apps for their smartphones and tablets.

The new screen on their tablet is billed as “20/20”, and is full HD at 1920 x 1200 (formerly 1280 x 800). In addition to the resolution bump, the Yoga Tablet 10 HD+ will offer Smart Display technology. This improvement allows screens to automatically adjust text and on-screen images for ambient lighting conditions, which should allow for crisp images in any light. 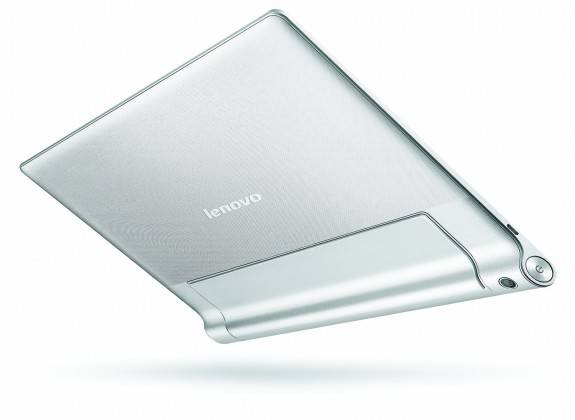 Lenovo’s new Doit apps bring a bit of Lenovo flair to their smartphones and tablets. With a host of new apps, Lenovo wants to make their branded devices a bit more attractive and functional for casual users. the apps are designed to take care of some back-end tasks we may not want to fuss with, or just don’t have time to.

Lenovo’s five apps — SHAREit, SECUREit, SYNCit, SNAPit, and SEEit — all have some unique functionality. SHAREit is meant to share files between devices, while SECUREit is Lenovo’s method of securing your handheld from viruses or malware. SYNCit backs up your contacts, messages, and call logs. SNAPit is Lenovo’s new camera app, and SEEit is a interesting new photo editing and management app.

With these updates, Lenovo is continuing to cement themselves as a major worldwide player in the smartphone and tablet market. With the addition on Motorola, Lenovo has a true worldwide presence for the first time, and devices like the Yoga promise to build on that. We’ll be on the ground at MWC 2014 to bring you all the latest on Lenovo, so check back often for more updates.