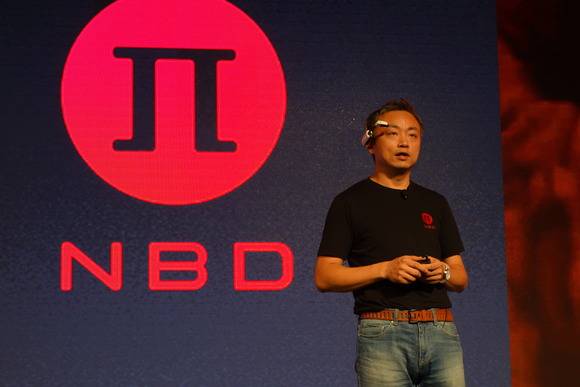 The main gadget highlight of Lenovo’s NBD launch (more on this below) was the Lenovo C1, a wearable camera-based eyewear device notably similar to Google Glass. This new wearable device will ostensibly be built under Lenovo’s NBD platform – which is, at its most basic – a call for collaboration between companies to make more internet-driven, internet-powered, and internet-capable household devices.

Lenovo has promised more details about the C1 in October, and so logically, information about this Google Glass competitor is a bit low at this point. Upon inspection, it does look like the google device it is competing with, although Lenovo is putting the battery of the device in a neck-worn appendage to the C1. 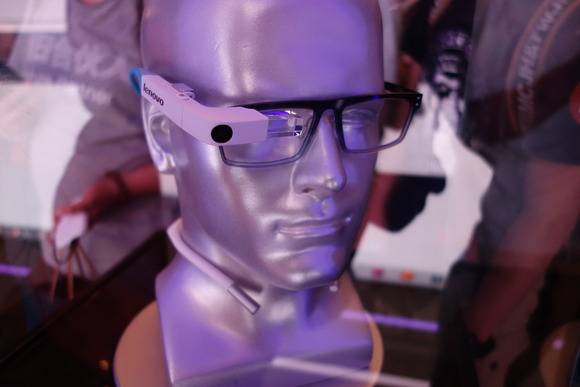 According to what information can be had at the NBD launch, the C1 will have 12GB of in-device storage space, and users can sync content to Lenovo’s cloud services. The camera itself is a 5MP shooter, although the quality could improve when the device is formally announced in October. The device is said to feature voice recognition, gesture control, a touchpad, and WiFI and Bluetooth connectivity. Amusingly, it supposedly runs a much older Android 4.0.4 version.

All of this is connected to Lenovo’s new “NBD” platform – which in Chinese means “New Bench”. The platform was launched by Lenovo with the purpose of encouraging other companies to collaborate with them in the area of hardware manufacturing to make the so-called Internet of Things – which is basically all your normal household stuff with an Internet aspect. Already, Lenovo has worked with German air purifier outfit Luftmed, on air purifiers which can be remotely-controlled and monitored from a smartphone. The NBD website also features a Wifi router that can be controlled from a remote handheld device.