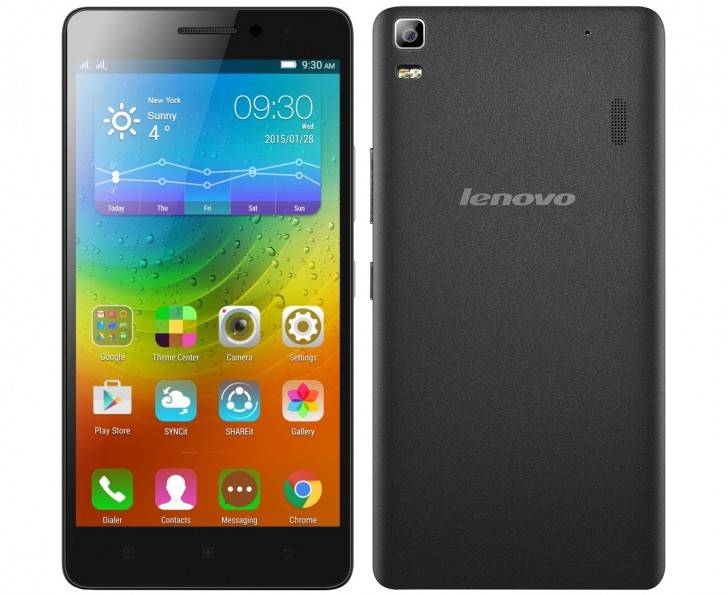 It’s quite usual for OEMs to give different names to the same models when they launch it in other countries. What is not usual is for that to happen almost half a year after the original was launched. And although Lenovo has not said that they’re basically the same model, the fact that the K3 Note and the newly-launched in India A7000 Turbo share the same specs may be confusing for some. Or maybe it doesn’t matter at all as it is being marketed as a “new” device.

Maybe the decision to name it A7000 Turbo is due to the fact that it looks more like the Lenovo A7000 than the K3 Note, at least physically. But specs-wise, it is similar to the latter, but only more expensive. It is being marketed as a device that can give you “superior performance and fast data speeds with 4G”, hence the name Turbo. It has a 5.5” 1080p full HD display and immersive audio experience because it does have Dolby Atmos with it. It runs on an 8 ARM Cortex A-53 processors but with just 2GB DDR3 RAM. Its internal storage is just 16GB and expandable up to 32GB through a microSD card.

Similar to a lot of mid-range devices like this, it has a 13MP main camera and a 5MP front facing one, but with dual LED flash and the “beautification” feature to make your photos, well, more beautiful. Battery-wise, it has a decent 2900mAh and connectivity wise, you have 4G and support for dual SIM. These features seem workable for an emerging market like India.