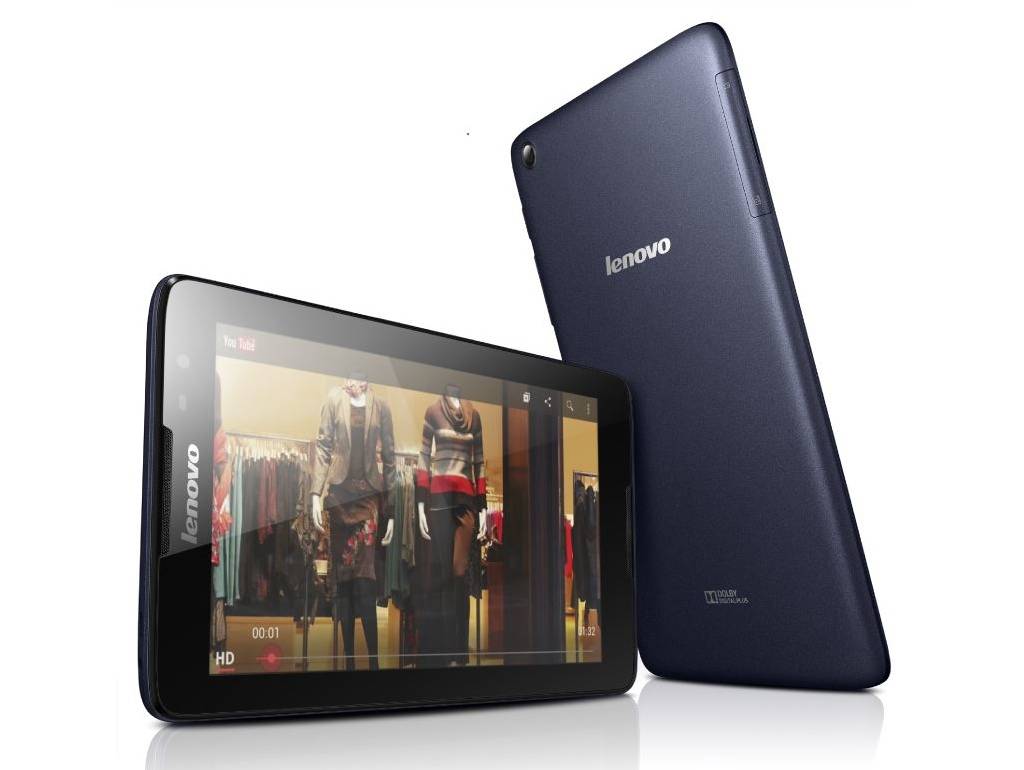 Lenovo has officially unveiled the latest in the A-Series tablet lineup. In this case that means a handful of models including the A7-30, A7-50, A8 and the A10. As suggested by the model numbers, these tablets will all vary in display size. Lenovo also appears to be pushing these for different purposes.

The A7-50 bumps the display resolution to HD, and also takes the front-facing camera to 2MP. Both the A7-30 and A7-50 also have options for cellular 3G connectivity by way of an included SIM card slot. Lenovo also briefly mentioned the A7-40 which drops the rear-facing camera and offers 8GB of storage with an ebony color on the exterior.

Looking towards the A8 and we find a device with an 8-inch HD (1280 x 800) display, quad-core processor and Dolby audio. This model is pushed as being for Home Entertainment On The Move. Other spec highlights for the A8 include options for 3G connectivity, a 4200 mAh battery, WiFi 802.11 b/g/n, Bluetooth 4.0, GPS, 2MP front-facing camera and a 5MP rear-facing camera.

Last up for this latest A-Series tablet announcement was the A10, which brings a 10.1-inch display with a resolution of 1280 x 800. Other highlights for the A10 include a quad-core processor, 6340 mAh battery and front-facing speakers with Dolby. Similar to the A8, the A10 also include a 2MP front camera, 5MP rear camera and has an option to add 3G. The A10 and A8 will also be running Android 4.2.

Lenovo has said these models will be available “worldwide” beginning in Q2 2014. 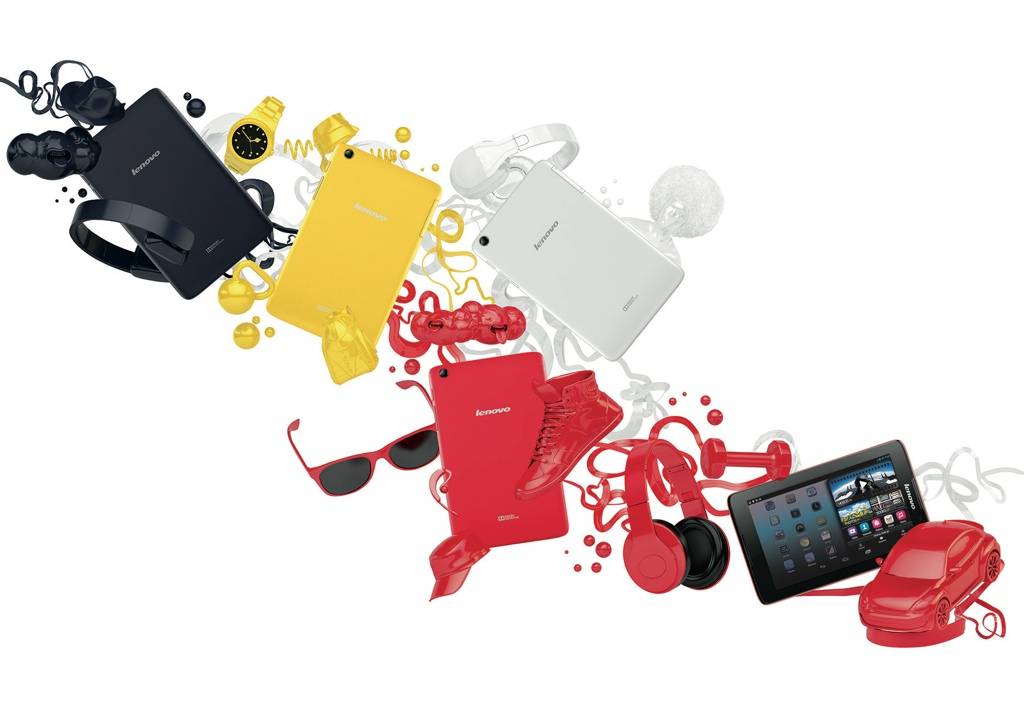