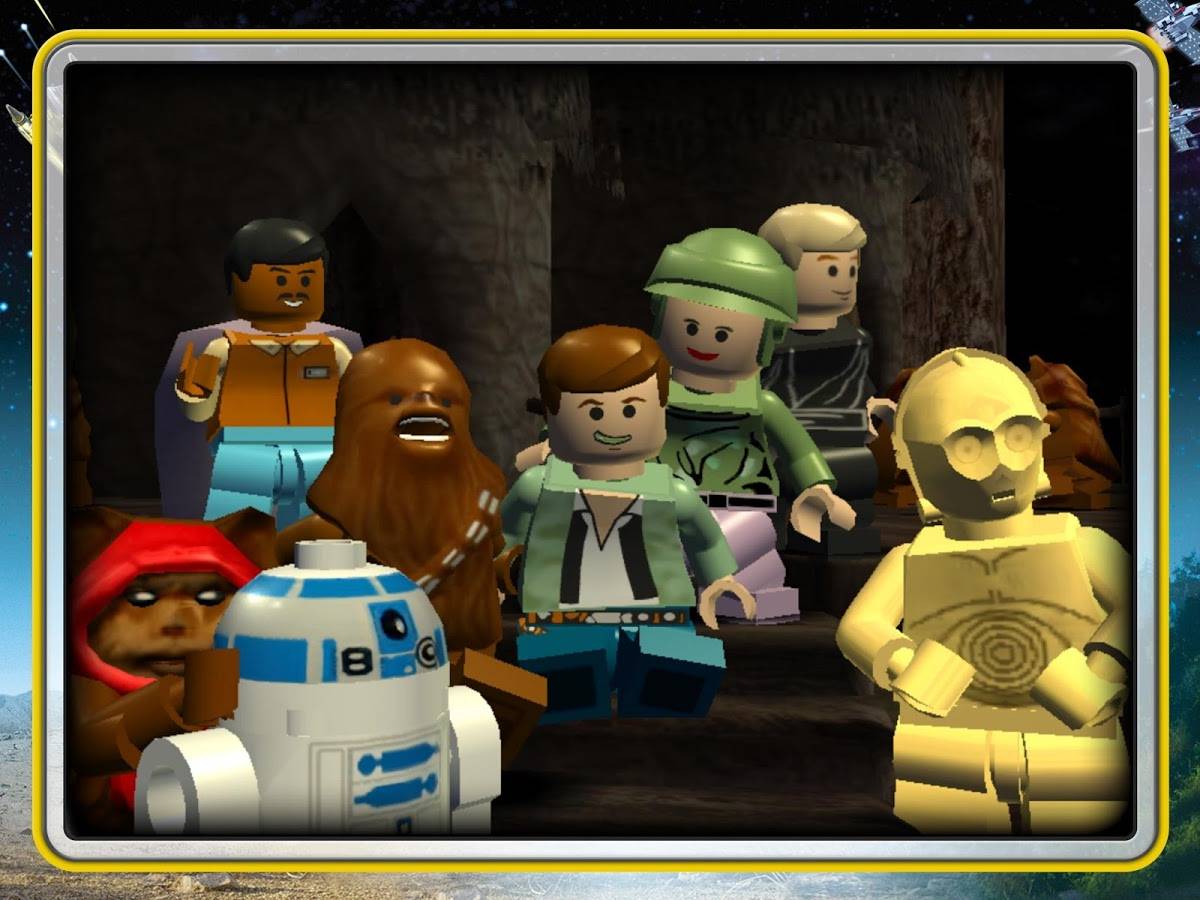 The new Star Wars movie, The Force Awakens, is still 7 months away, but expect a continuous bombardment of everything Star Wars over the next few months (and we don’t really mind at all). Of course Lego is never far behind any pop culture phenomena, and this time, they’re bringing together all the Star Wars video games in one collection, combining together the original LEGO Star Wars: The Video Game and the sequel LEGO Star Wars II: The Original Trilogy.

The games are under one app, and you would need considerable space, memory, and free time to be able to play the entire collection, which begins with The Phantom Menace (yes, even if you chose to forget the movie, it is part of it) all the way up to Return of the Jedi. There are 36 story mode levels in this game, not to mention the bonus content, so be warned, it really is a time-consuming game, especially if you’re a Star Wars super fan. The story modes feature some of the most popular scenes from the movies. The bonus content gives you Bounty Hunter missions, a Challenge mode, and several Arcade levels as well.

You get to choose from among over 120 playable characters in this game, including Luke Skywalker, Darth Vader, Han Solo, Boba Fett, etc. You’re given a choice to be either a Jedi Knight or a Sith Lord. Each side of the force have their own unique abilities so you get to choose whether to use a Force Throw (if you’re on the dark side) or a Force Push (if you’re on the side of the “good guys”). You can also create your own character mash-ups, so if you’ve been longing to have a Han Skywalker lego mini-fig, then now is your chance to do it virtually.

You would need 1.44GB of storage space if you install through WiFi, but only 735MB if you download from your computer then sync to your device. But it really is a heavy memory usage game so you better make virtual space. Lego Star Wars is avaialble for $6.99 through the Google Play Store. It’s a bit higher than your average game, but come on, it is Star Wars and Lego so it should be worth it.