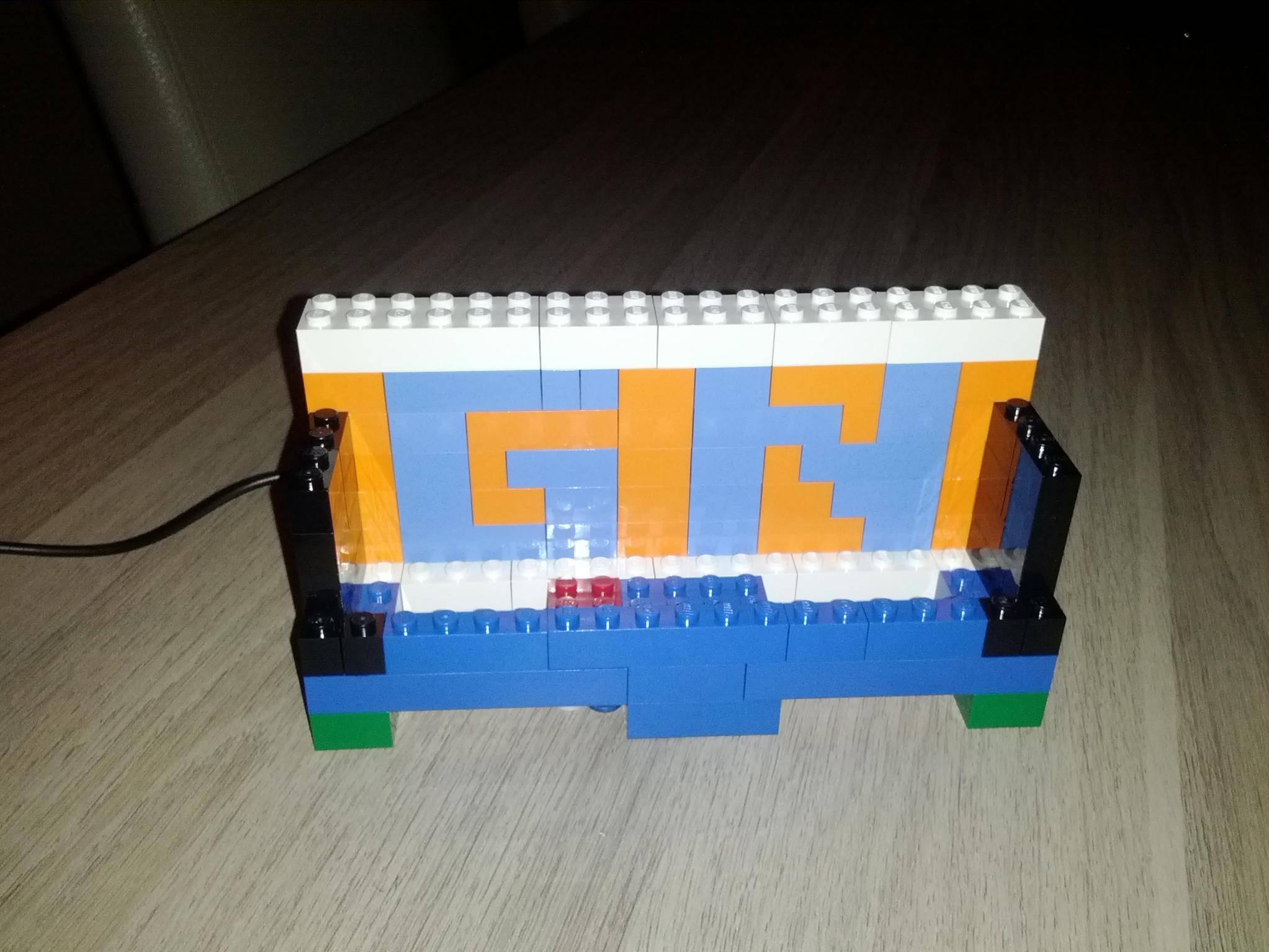 Lets say you don’t approve of the accessories out on store shelves for your device. What is one to do? Well, you could always design some out of LEGOs like XDA developer Tibow. He managed to create a rather nice looking LEGO dock that holds the Samsung Galaxy Nexus in a landscape orientation. The only thing missing when compared to other docks, is it doesn’t initiate “dock mode” when plugged in.

He’s taken many pictures of his creation, and even described how he put it together so others could replicate the project. The first photo was a little blurry because it was taken with an iPhone 3GS; however, he updated his post with higher quality pictures. This dock, unlike a few others we’ve seen, takes advantage of charging the Galaxy Nexus through the side pins. The LEGO dock charges the device at a USB rate, which is slower than charging via an AC outlet.

It’s too bad the pins don’t charge at a faster rate, as heavy use could potentially drain the Galaxy Nexus battery faster than it can charge – especially when using the portable hotspot feature. This could be a reason we don’t see the feature implemented by other accessories from Verizon. One commenter suggested an NFC tag paired with Tasker could boot up dock mode, so maybe we’ll see Tibow update his dock in the future.