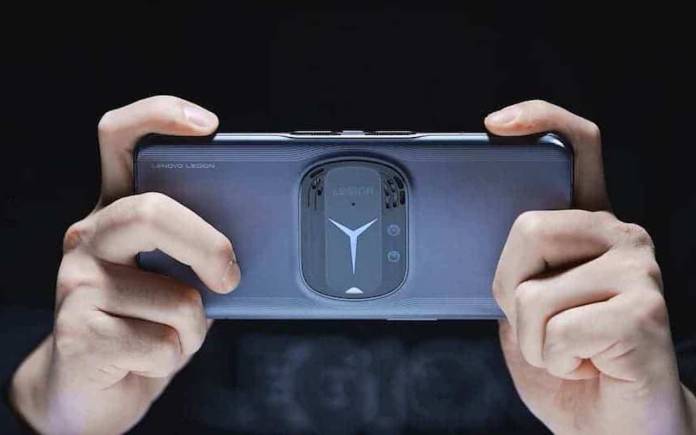 Lenovo may have a bunch of Motorola phones under its belt but when it launches its very own smartphone, we know it deserves attention. There are much Lenovo phones but the last one we featured was the Lenovo K13 that launched in Russia. It’s mainly a rebranded Moto E7i Power. There were new Lenovo Tabs that launched too. Under the Lenovo Legion line, we also saw the Lenovo Legion Play but this Android-based handheld gaming console remained a concept.

We believe Lenovo wants to get serious when it comes to mobile gaming. A new gaming smartphone has been leaked. The Lenovo Legion Y90 could be the next phone offering from the company. It will probably come with powerful specs enough to allow long hours of gaming. This may include the dual-engine air-cooling technology.

The Lenovo Legion Y90 is said to offer up to 180.65cm³/s of maximum airflow in and out. It will also run on a Snapdragon 8 Gen1 chipset and will feature a 6.92-inch Samsung E4 OLED full screen with a 144Hz refresh rate. An image showed the two fan outlets on the backside frame plus an active cooling turbo dual fan. The latter is built-in so you know the phone can be “cool”.

Nothing has been confirmed yet but early sources are saying the Legion Y90 will not come with a punch-hole or notch. This means an under-screen selfie camera may be used. 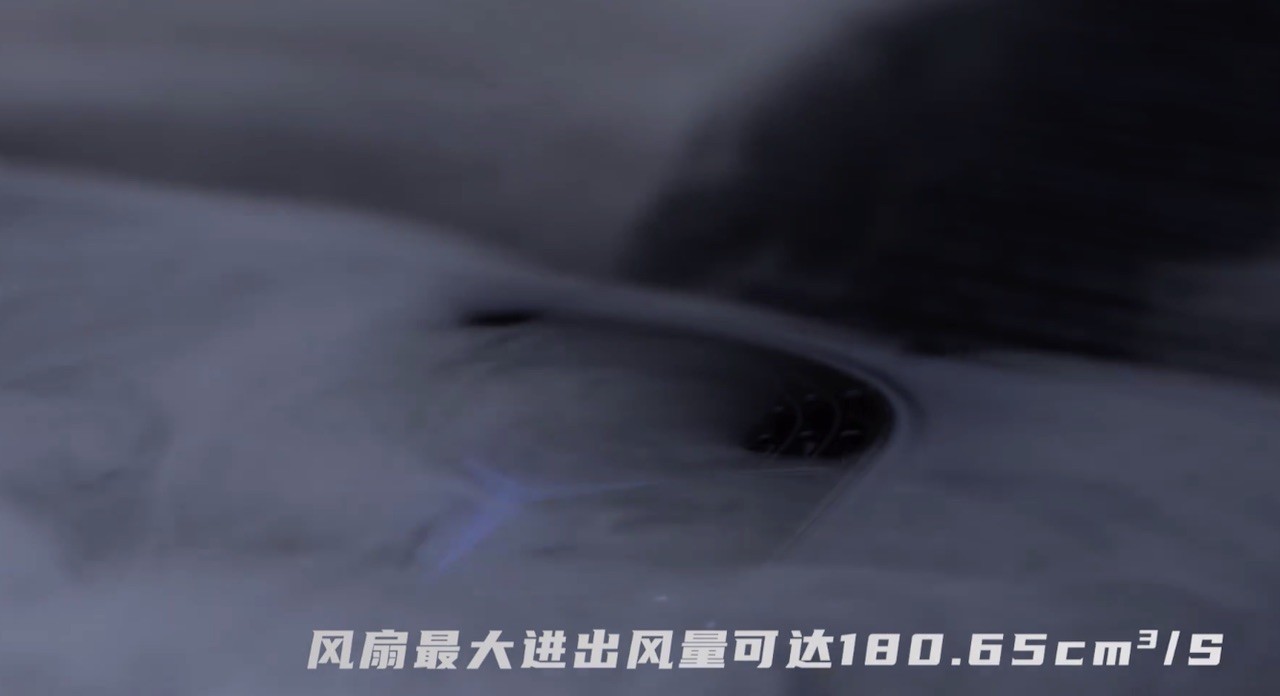 A cooling system will definitely be implemented. Lenovo isn’t new in this area so it has potential to come up with something that will remain really cool. If not cool, just take away heat that’s generated.