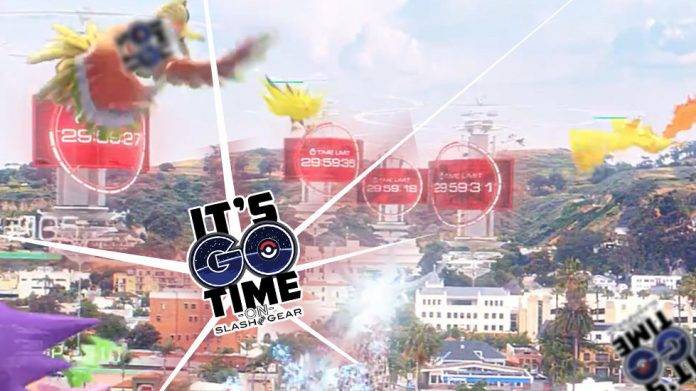 Ready for tomorrow’s Pokemon GO Fest? We have friends already in Chicago and we’re certain they’re gonna have a blast this weekend. After getting the LEGENDARY RAIDS update, Pokemon GO is about to receive the Best Pokemon. According to Niantic, a set of Legendary Pokemon will be released soon. The Legendary Bird Pokemon will soon be part of a Raid so if you’re a trainer, watch out for them and be prepared to go against new enemies.

For the first Legendary Pokémon to be revealed, Trainers from all over the world must unite together in a battle. We’re hoping to see them at Grant Park, tomorrow. But even if you’re not at the Pokemon GO Fest, you can still join the festivities and catch Pokemon during the Challenge Windows. This way, you can also unlock more in-game bonuses. The only catch is that those in Chicago must beat the Legendary Boss Pokemon first in a Legendary Raid before other trainers and players from other places can fight in the Legendary Raid Battles the following day.

Keep posted for more details or head on to our Pokemon GO headquarters for more news and updates.