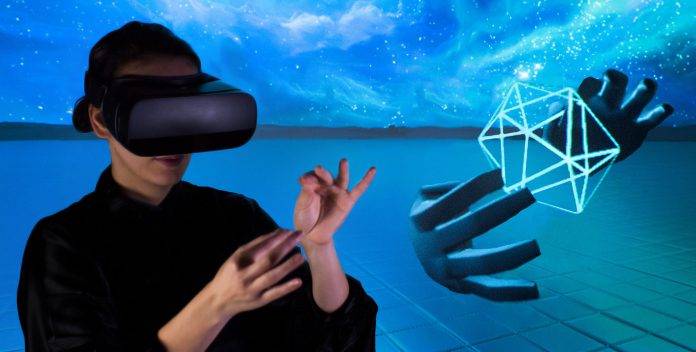 Leap Motion is venturing into the virtual realm. It’s not surprising since the company is know for its sensors and controllers. This American tech giant focuses on advanced motion and gesture technology so we know it has the expertise in making VR interactions better than ever. The goal is the make it more realistic and so far, we know Leap Motion’s tech can run on consoles and desktops.

This time, Leap Motion is extending the technology to mobile devices. A new mobile platform has just been introduced that is said to bring VR into mobile. That’s not exactly a new thing but the company is finally joining the bandwagon.

Virtual and augmented realities are something to be explored. Later this month, Leap Motion will show off the Interaction Engine used for for natural hand gestures. This tech is said to be for portable VR devices but we have yet know exactly how it will work.

Leap Motion developed a sensor that consumes less power. What’s also good about this is that view has been expanded to 180 x 180 degrees on a computer. The company is expecting this sensor will be used by most headset manufacturers, hoping to improve the virtual reality game in the coming months and years.

Leap Motion is also looking forward to that future when VR headsets are used casually like eyeglasses or shades. We believe this tech from Leap Motion has potential because the VR world is just too big to explore.